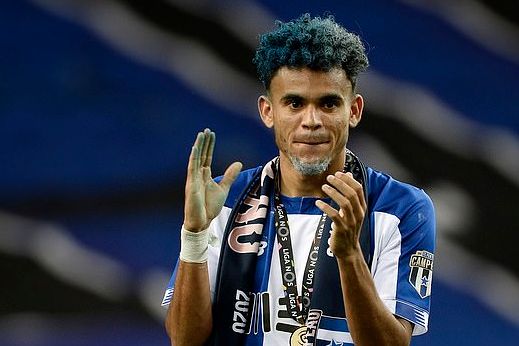 After a steady decline at Spurs, and with money tight across the division, Dele Alli’s future has never looked quite so uncertain. The excuses that once came so thick and fast have dried up, and fans are now waiting to see what plans the boy has to recapture his old form.

To add to the now 24-year-old’s discomfort comes the news from Record that coach Jose Mourinho has apparently had his eye caught by Luis Díaz, a left-sided winger has scored 14 goals and make 7 assists in his debut season at Porto.

The Colombian is likely to have increased in worth since moving for £6.5million from Junior FC last summer, but Transfermarkt still plot the 23-year-old as being worth a little under £10million, which might suit Spurs nicely.

Post Coronavirus, Tottenham in particular are set to suffer from what is likely to be a painfully slow return of supporters to the stadium, meaning that transfers will have to be funded by player sales.

If one were drawing up a short-list of dispensable talent, Dele Alli’s name would be on the list, even if were to be a short one. 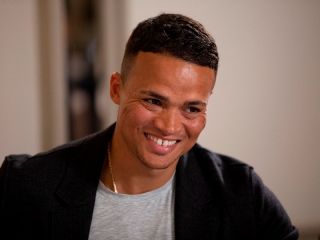