Home » Source Close To Club: £25million bid was placed but the devil’s in the detail

In breaking late news, a source close the club tells me that a bid was placed for Pierre-Emile Højbjerg in the last few days. Against a valuation by Southampton thought to be in the region of £35million, this doesn’t seem like the worst bid Tottenham have ever made. Especially when one considers that Everton are rumoured to have recently increased their own offer from £18million to £20million, according to the Daily Echo.

The source says that issue with Daniel Levy’s bid is that the complexity of the £25million bid is the problem, and that to achieve the full amount, Southampton could find themselves waiting for staggered payments, plus number of add-ons within the deal to be triggered. The cash up front element from Spurs for Højbjerg is thought to be as low as £13million.

Given that relations between the defensive midfielder and the Saints is strained since Ralph Hasenhüttl withdrew the captain’s armband from Højbjerg this season, the interest from Everton could yet win the day. Which would leave Spurs in the lurch. Again. 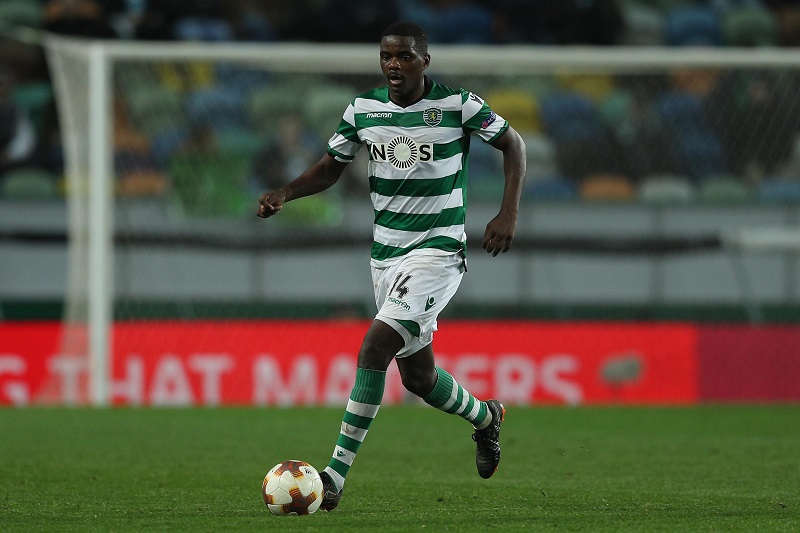 Tottenham hesitation could cost them one of their main targets as Italian giants hover
3 August 2020, 18:00
Follow Us