Home » Tottenham transfer blow as target insists he is not leaving 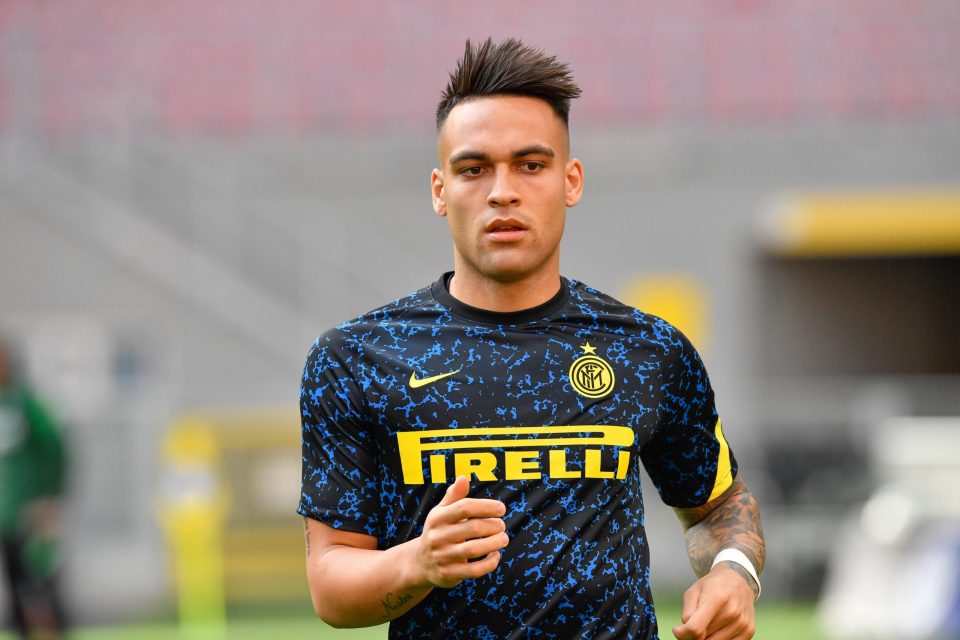 Tottenham Hotspur
Tottenham transfer blow as target insists he is not leaving
By Bruce Grove - 13 August 2021, 16:00

Tottenham has been handed a transfer blow in their bid to bring Lautaro Martinez to England as he looks set to stay at Inter Milan.

Inter has already lost Romelu Lukaku, who returned to Chelsea for a record fee.

Lukaku is the second high-profile departure from the Serie A holders who have also sold Achraf Hakimi as they look to balance their accounts.

However, they seem to have brought in enough money and are not looking to sell any of their top players again.

The Argentinian has lost his trusted strike partner in Lukaku, yet a new report claims that he is not considering leaving and he is instead looking forward to signing a new contract with them.

Italian journalist, Gianluigi Longari has now delivered an update on his future and insisted that the striker doesn’t want to leave Inter Milan.

He went on to claim that a meeting has already been scheduled for next week about a renewal of his current deal.

Longari said on Twitter: ‘He doesn’t want to leave Inter.

‘Scheduled next week [is] a meeting for talking about a contract extension.’

This latest development means Tottenham has missed out on signing another top striker who could potentially replace Harry Kane if the England captain is sold.