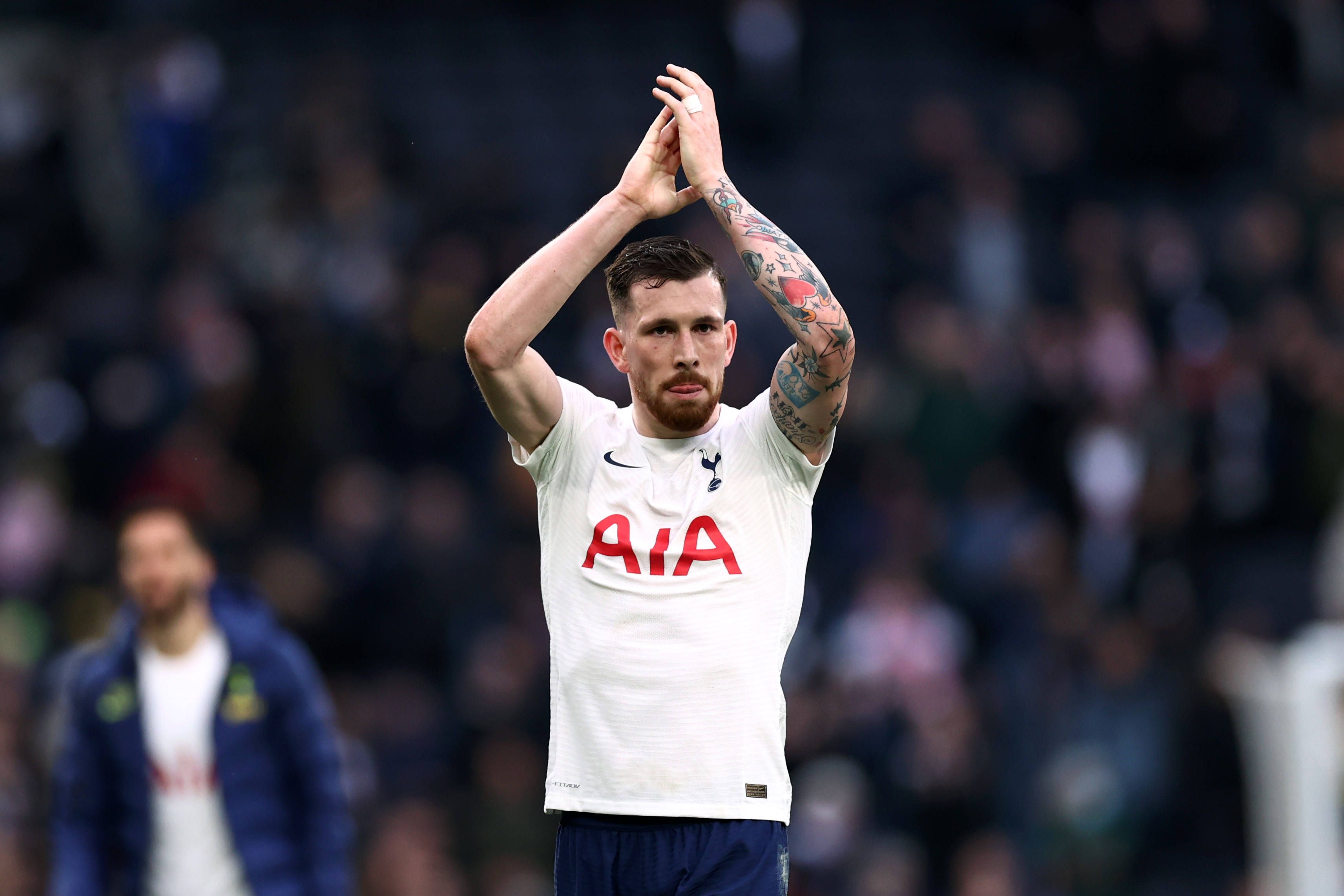 Tottenham Hotspur
Tottenham star explains what mentality he has to help end their trophy drought
By Eddie Razo - 1 May 2022, 9:00

Although Tottenham Hotspur is fighting for the top four spot, the 2021-22 season marks another year in which the north London club will go trophyless, extending its drought to 14 years.

Spurs brought in manager Antonio Conte, who’s use to contending for trophies, to help them secure a trophy for the first time since 2008. Furthermore, it seems as though players on the squad want to deliver some silverware.

In an interview with the Daily Mail, Pierre-Emile Højbjerg spoke about wanting to compete for trophies, and although Tottenham has struggled in this department, the 26-year-old wants to change this narrative at the club and the perspective some feel when they think about Spurs.

“I want to try and play for the big titles,” Højbjerg said. “I’m not scared to say when you go to Tottenham; people might not expect you to win things because of recent history. I fully understand that but really want to change the cycle. Also, for my own career, my ambition, I want to fight.”

Furthermore, Højbjerg spoke about what has changed since the arrival of Conte in November. The midfielder states that demand for perfection is one area he noticed a change since it can differentiate between winning and losing.

“The demand for perfection in training caught my eye straight away,” Højbjerg said. “It can be the difference between winning or not, achieving your goals, being a champion.”

“It excited me because you start to look up. He is demanding of us as sportsmen but also gives you responsibility. You are allowed to prepare the best way you see it.”

It will be interesting to see if Højbjerg can end the silverware drought during his stint in north London, which sees him with the club until 2025.