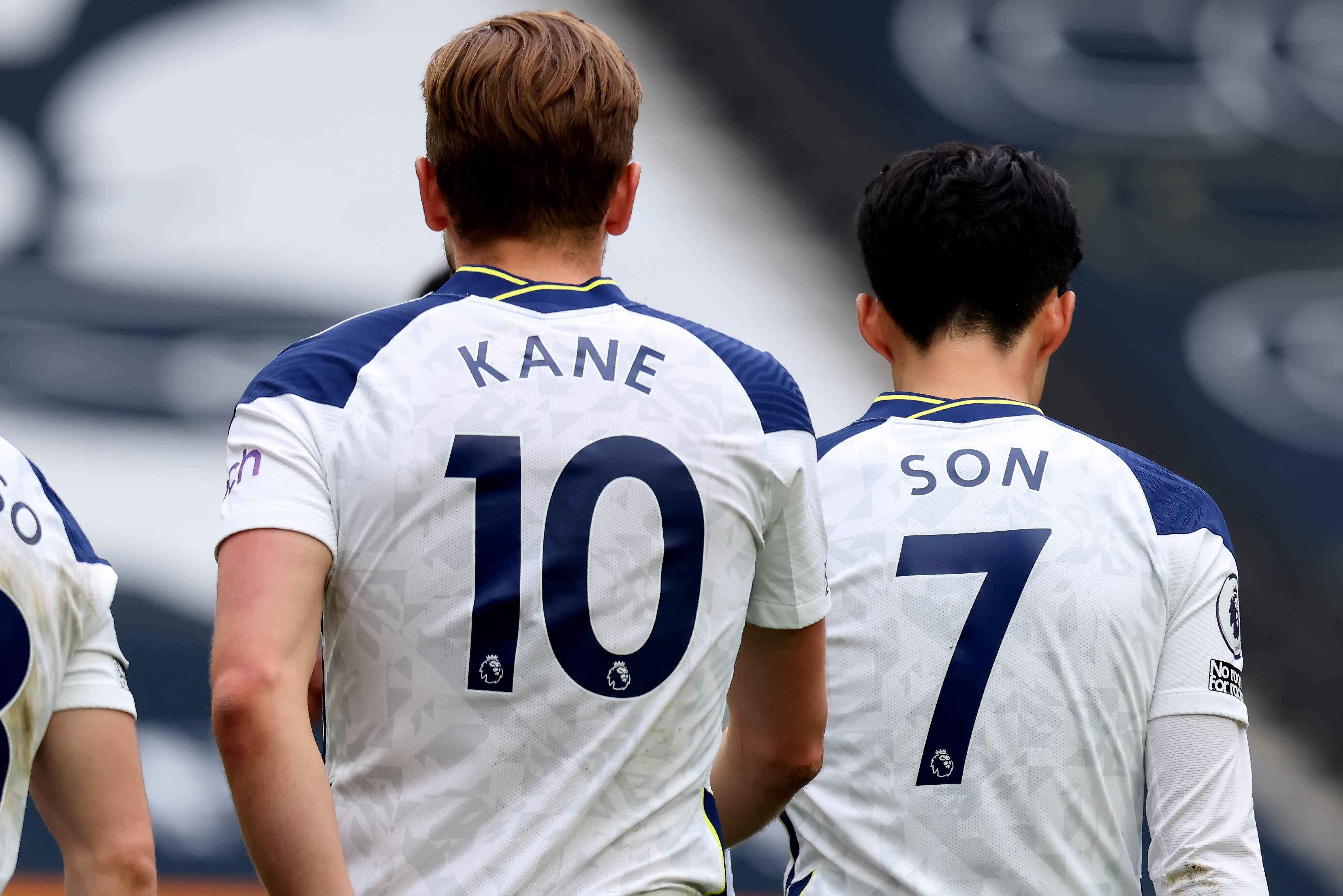 There’s nothing that stirs a good debate like an ideal starting eleven, and EA Sports FIFA recently released the best-looking XI from the Premier League for its FIFA 22 video game.

Ahead of its October 1st release, EA Sports is unveiling its highest-rated players, and when it comes to England’s top-flight league, there are two Tottenham Hotspur players to make the 3-4-3 line-up.

Harry Kane and Son Heung-min made it into this starting eleven. Kane has a rating of 90, tied with Chelsea’s N’Golo Kanté, with only Manchester United’s Cristiano Ronaldo and Manchester City’s Kevin De Bruyne having a higher rating.

Meanwhile, Son has an 89 rating putting him in a tie with Manchester City’s Ederson and Liverpool’s Virgil van Dijk and Mohamed Salah. Furthermore, Son has a higher rather than Trent Alexander-Arnold, Bruno Fernandes, and Andy Robertson.

It will be interesting to see the ratings for other marquee names of the Tottenham squad, such as Cristian Romero, Emerson Royal, Pierre-Emile Højbjerg, and others.