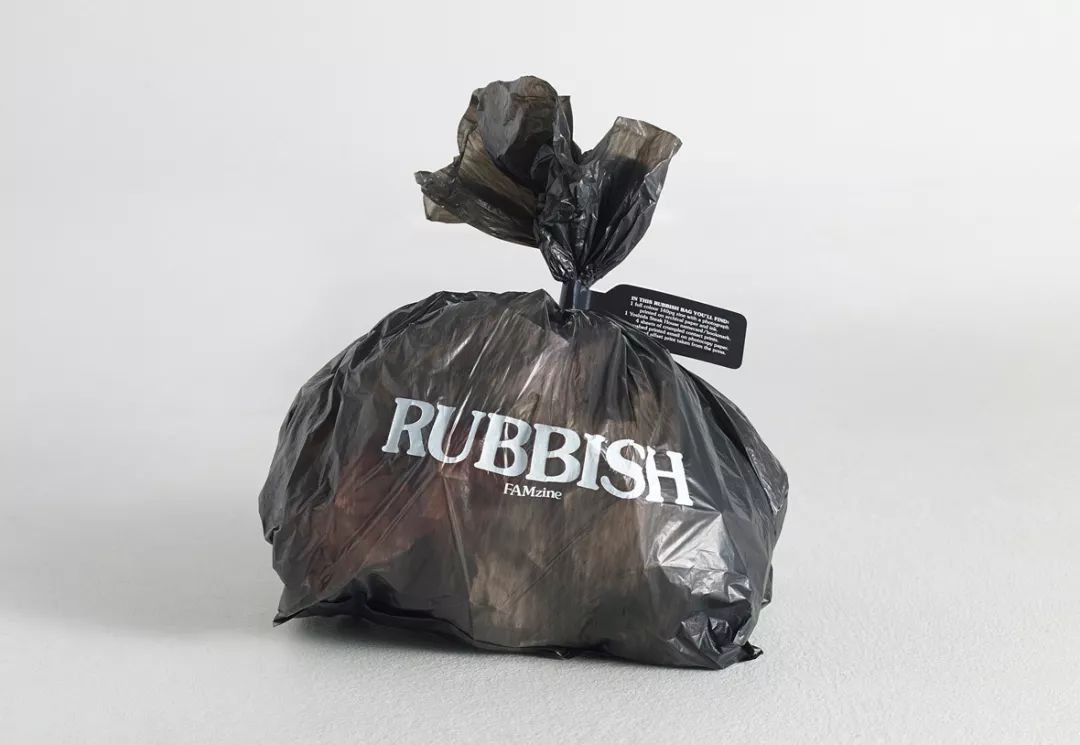 There was a time when one did the Tottenham player ratings that it was an enjoyable experience, not no more, not after the rubbish that has been dished up recently.

The performance against Bournemouth was awful and I could use a whole host of negative words to describe what we witnessed this evening but on this occasion, I will let the actual ratings do the talking for me.

Probably Spurs man of the match, he made a crucial save at the end of the game to deny Bournemouth a winner.

What does he actually offer? nothing going forward and his defending is suspect.

Did his job as a defender I suppose but he wants to give up passing because that he is no good at.

Like Toby did his defending but he can pass a ball so no idea why he could not string a pass or two together tonight.

That he was not our worst player tonight tells you how bad the rest played.

Pure average, nothing else to say

Without a doubt the worst he has played all season.

Anonymous which meant he made no howlers is the best compliment i can give.

He is like a bird that has had his wings clipped, well, he played like that anyway.

He tries, such a shame he has almost no product at all to sell.

No service at all but not getting a single shot off all game is just not good enough from a player of his calibre.

No upgrade whatsoever on a poor Bergwijn

Easy to see why Mourinho does not trust him he looked knackered just warming up.

The buck stops with him, he earns a fortune, in the millions, per year and if that is the best he can get from this squad then he is stealing a living.