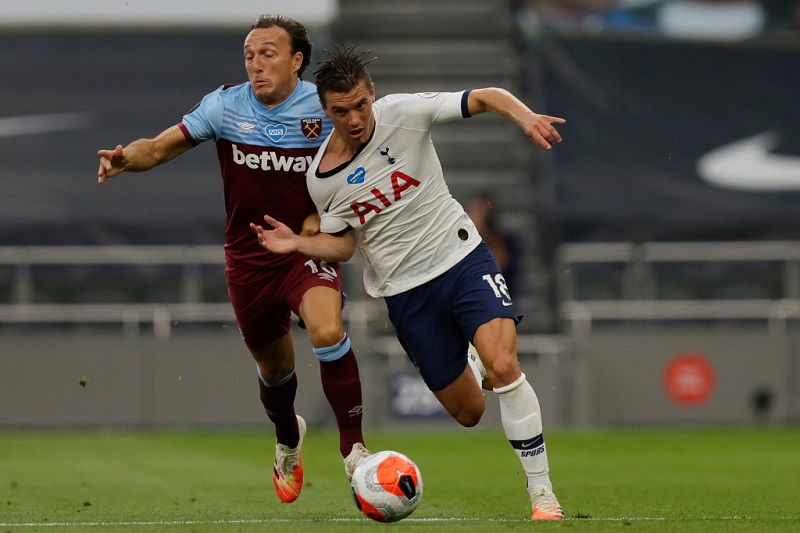 Spurs finally got a win and it was a thoroughly deserved one beating West Ham 2-0 at the Tottenham stadium this evening.

The Hammers had their chances but they were clearly second best throughout and with a clean sheet and Harry Kane scoring it was a very satisfying night.

Did what he had to do and apart from one unsteady moment near the end was solid throughout.

The Welshman did well defensively and even got forward on occasions, a good game.

Maybe he is a central defender after all, he looked comfortable and occasionally brought the ball out with confidence. Going to be hard to dislodge him.

Another good game from the Colombian and his partnership with Dier is starting to look the real thing.

Didn’t have a bad game and coming forward he is dangerous but he did make mistakes and he needs to work on his crossing.

I thought he did rather well, controlled the middle of the park and while he was occasionally lax with his first touch he still had a good game.

Star man, West Ham had no clue how to handle him and he dominated them.

Poor game, his passing was poor and his shooting not much better. He will get better the fitter he gets.

Clearly in need of the game but he will struggle to claim a regular spot if he does not get his act together.

Unlucky not to have scored and is still rusty but the signs are there that he is getting back to his best.

He is almost back, got a lot more of the ball this evening, was guilty of not using his teammates on occasions but made up for it with a well-taken goal.

An improvement on Alli but still has his shortcomings and is too casual with the ball.

He really does up the tempo when he comes on and he must surely be ahead of the likes of Moura, Alli and Lamela in the pecking order.

Harry Winks – no ratings as not on long enough.

His game plan worked out well, not totally on board with his starting XI and why he did not start Bergwijn but that is being picky.

Let us know in the comments below what you think to the Tottenham Player Ratings. 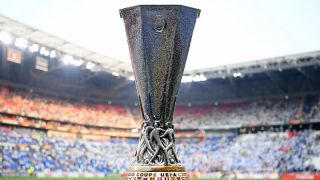 The draw has been made and Spurs are second-favourites to win the Europa League
26 February 2021, 16:02 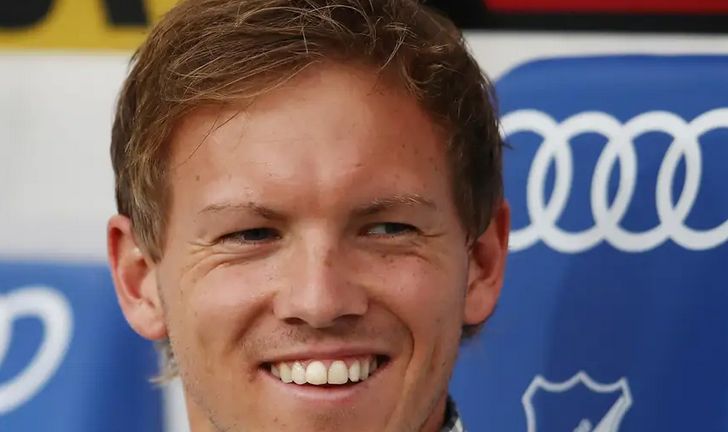 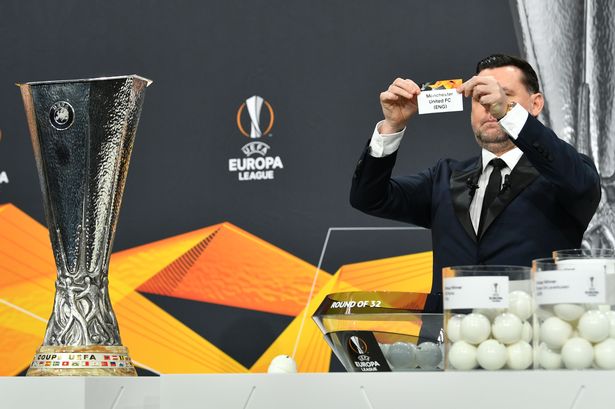