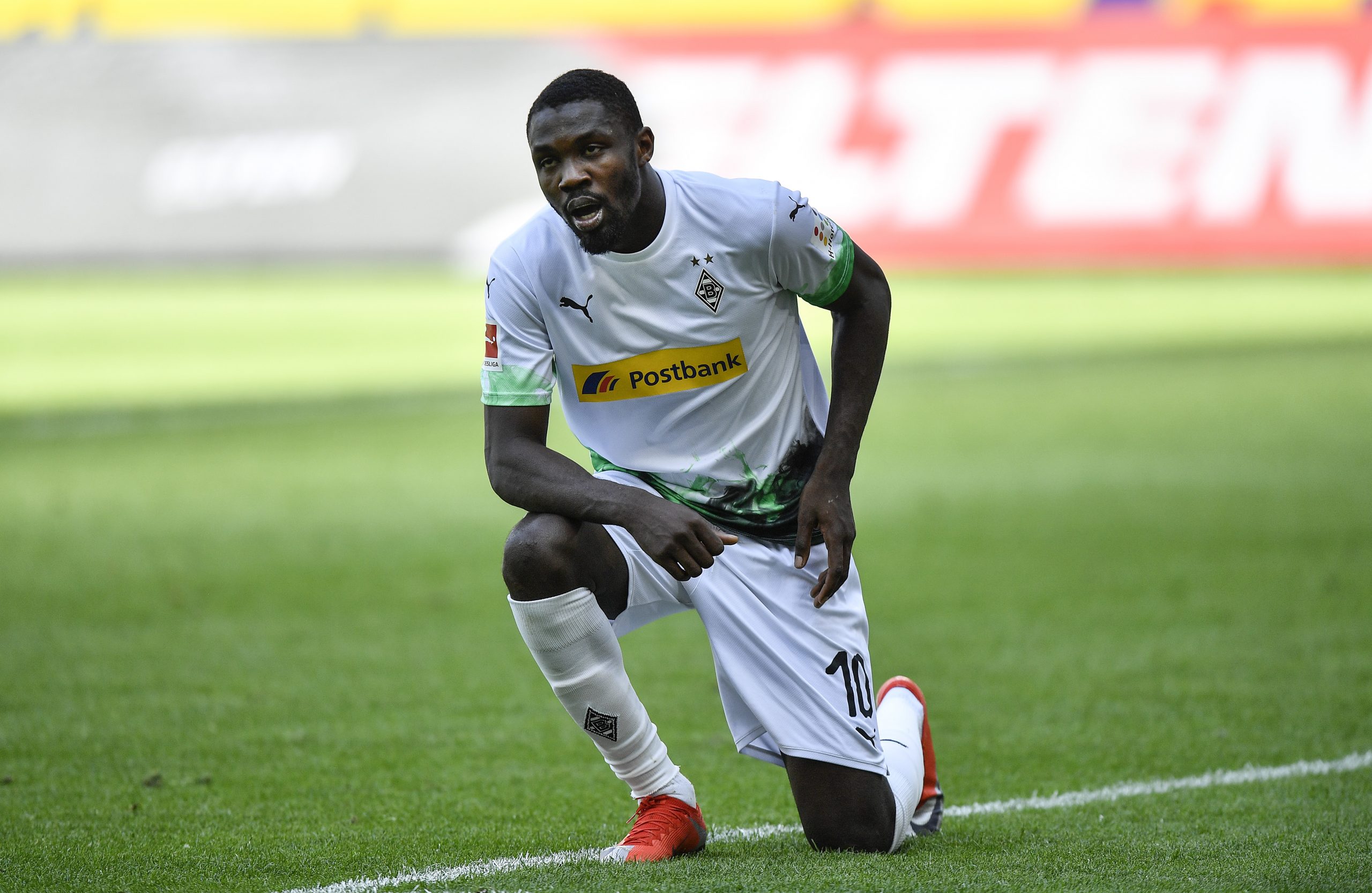 Tottenham is looking for attacking reinforcements this summer and they have prioritised the signing of Marcus Thuram from Borussia Monchengladbach.

The son of France legend Lilian Thuram was with the national team at Euro 2020 and he has been one of the most recognisable young attackers in Germany over the past year.

He helped Gladbach to qualify for the Champions League and will be looking to impress in the competition next season, albeit with another side.

He wants to leave and Fabio Paratici considers him a player that can make an impact at Tottenham, according to Foot Mercato.

The report claims that Spurs are facing competition from Borussia Dortmund for his signature, but the Lilywhites very much appreciate his profile and wouldn’t want to miss out on signing him.

The Frenchman has a deal that runs until 2023 and they set his release clause at 30m euros.

That fee isn’t too much for Tottenham to pay, especially if they sell Harry Kane this summer.

Even if Kane stays, they will need a new supporting striker after they allowed Carlos Vinicius to return to Benfica following his uninspiring loan spell in North London last season.

Thuram has scored 18 goals and provided 15 assists for Gladbach in 60 Bundesliga matches so far.