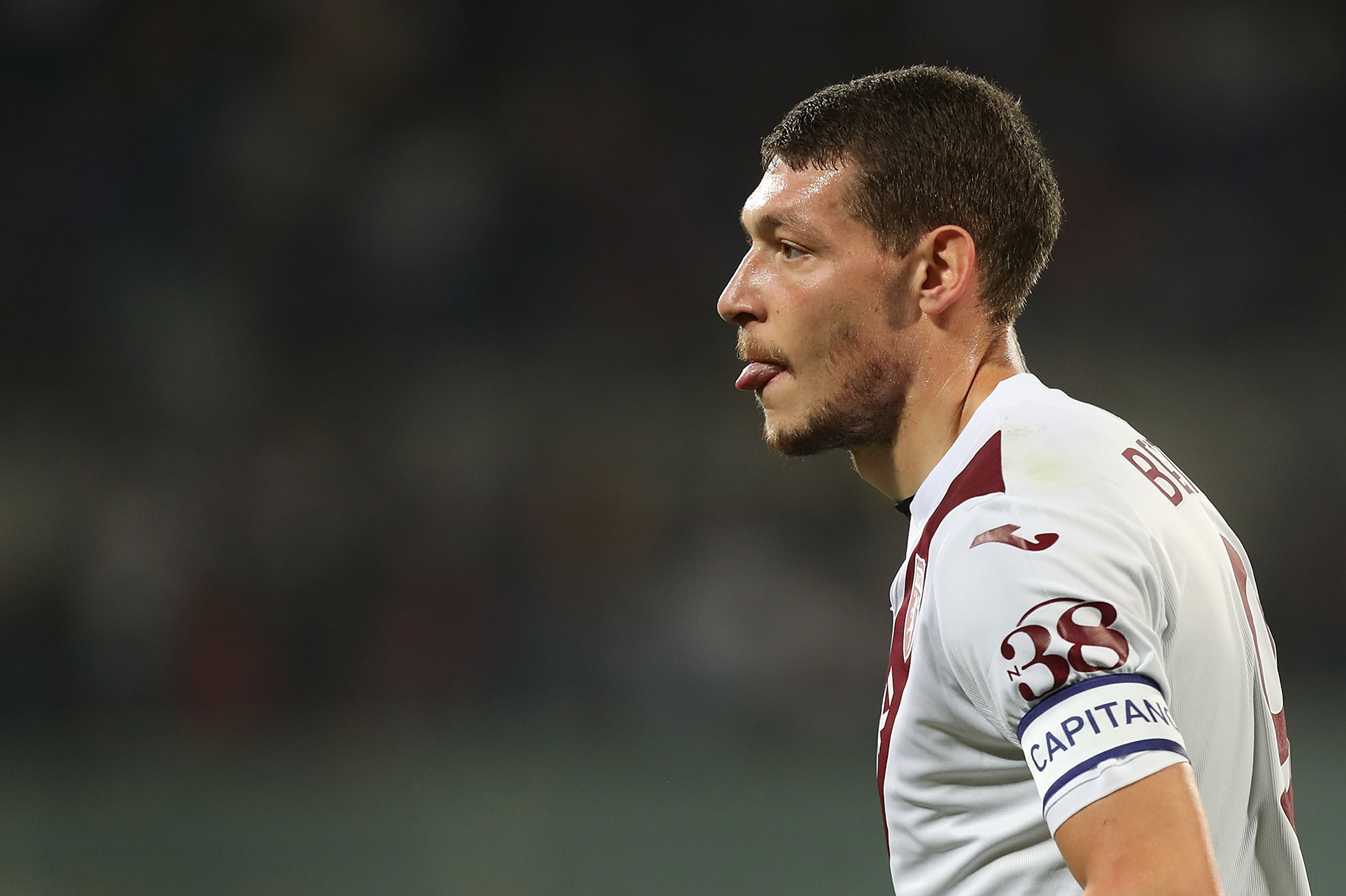 Tottenham Hotspur was in the market for a striker this summer, either one to replace Harry Kane if he left for Manchester City or a forward that would work alongside him to improve the attack.

Managing Director of Football Fabio Paratici had his eyes on several candidates such as Lautaro Martínez and Dušan Vlahović, but a move for either of these strikers never materialized.

Nonetheless, another name that surfaced this summer was Torino FC’s, Andrea Belotti. Suppose Paratici wants to bring in a player he’s watched, considering the 27-year-old played in the same city. In that case, he could enter into discussions knowing Belotti’s contract expires this summer and Torino doesn’t want to lose on a free transfer.

Football Italia reports that the Italy international doesn’t want to extend his contract, so if Tottenham intends to revisit this player in the winter, they’ll have all the leverage in any discussions for Belotti.

“He hasn’t signed, and he probably doesn’t want to sign,” Torino President Urbano Cairo said. “I made an offer that went beyond my capabilities, but I can’t force him to do anything. I don’t think he wants to sign.”

Belotti has made 231 appearances scoring 106 goals during his time with the Serie A side.