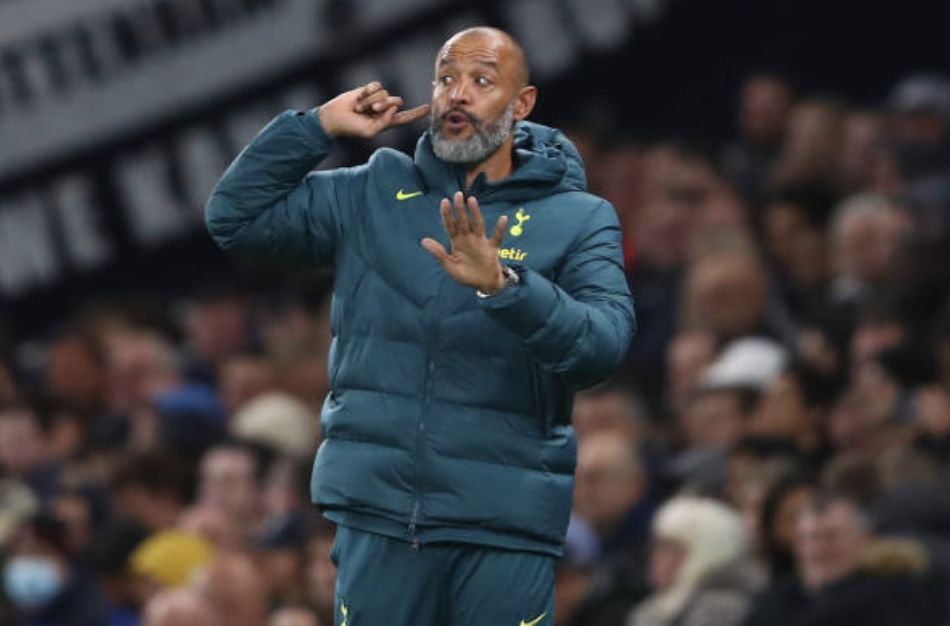 Tottenham chairman Daniel Levy is reported to have negotiated a smart clause into Nuno Espirito Santos’ contract when hiring him as Spurs manager this summer.

According to The Athletic, the Spurs chief was sure to have a clause in place with Nuno that allows the club to sack the Portuguese tactician midway through his contract without paying him any compensation if he cannot achieve a top six finish.

It hasn’t been the best start to the season for Tottenham, with three consecutive league wins then followed by a run of three straight defeats, though Nuno’s side got back to winning ways against Aston Villa at the weekend.

It remains to be seen if things can really improve enough for this side to be genuine top four contenders over the course of this campaign, but it’s clear that Nuno will be under pressure to deliver straight away.

In a way, this sounds like a shrewd move by Levy in case things go pear-shaped, but it also perhaps points towards a bit of a lack of faith in the new manager.

This perhaps shouldn’t be too surprising considering it’s well documented (by the likes of Sky Sports and others) that the former Wolves boss was far from the club’s first choice to take over from Jose Mourinho.