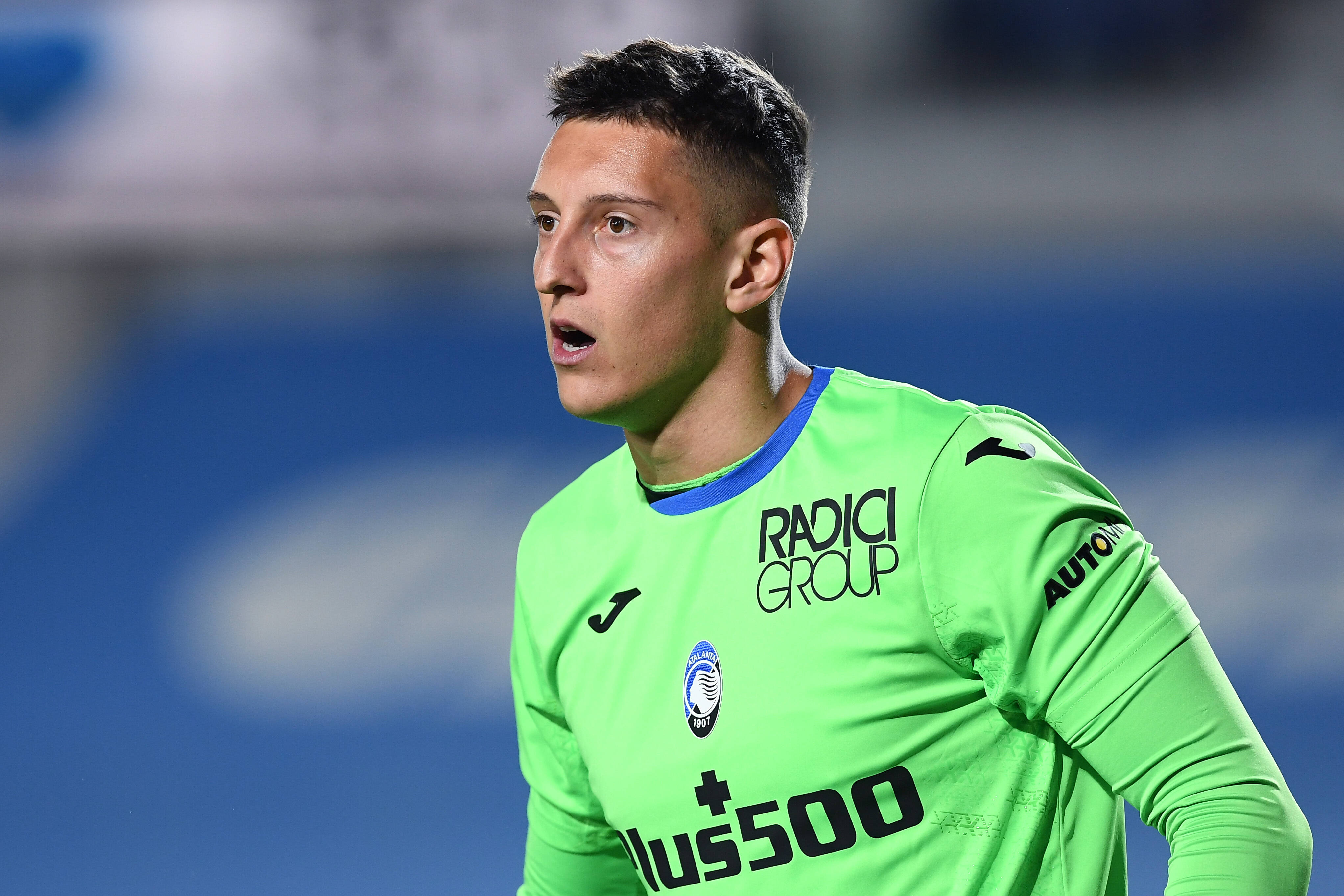 Tottenham Hotspur goalkeeper Hugo Lloris is under contract for one more season, and at 34-years-old, the English club could be monitoring a possible replacement this summer.

Calciomercato reports that Atalanta is listening on offers for their shot-stopper Pierluigi Gollini. The Italian club recently purchased Juan Musso, and with Gollini only having two more years on his contract, La Dea could be cash in on the goalkeeper.

The report states that Atalanta has three Premier League club offers on the table for Gollini, one of which is from Tottenham. The other two are from Everton FC and Wolverhampton Wanderers FC.

Furthermore, Atalanta has put out their asking price of €20-million Gollini, and the report doesn’t state what either Tottenham or the other English clubs are offering for the goalkeeper.

Last month, Tottenham brought in Fabio Paratici as Managing Director, and it’s only a matter of time before he begins plucking Serie A talent that he thinks highly of and bring them over to London.