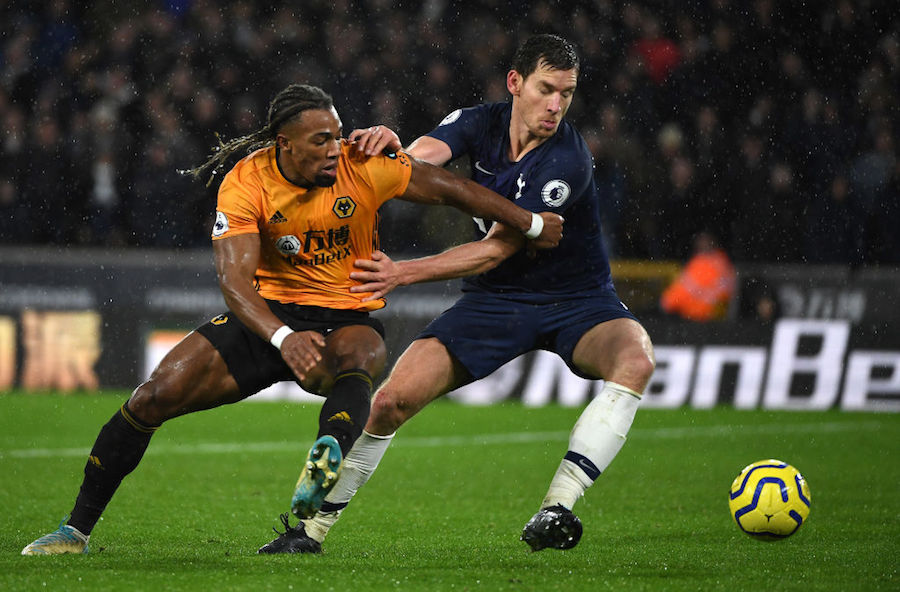 Tottenham could move for Adama Traore before this transfer window closes, according to The Daily Telegraph.

The Lilywhites are strengthening their squad for the upcoming campaign as they look to break back inside the top four.

They have added the likes of Bryan Gil and Cristian Romero to their squad in this transfer window, but more players are expected to join them before it closes.

They could also lose Harry Kane to Manchester City and that would force them into the market for a new striker.

The report claims that Nuno Espirito Santo wants to be reunited with Traore, with who he enjoyed a fine relationship with at Wolves.

The Spanish speedster is one of the fastest players in the Premier League and signing him would give Tottenham an extra boost in their attack.

The likes of Lucas Moura and Steven Bergwijn can be inconsistent and Traore might be an upgrade to them.

It remains unclear how much Wolves will ask for him, but if Tottenham sells Kane before moving for the former Aston Villa man, then Wolves will want a good transfer fee.

Traore, however, struggles with his finishing and he might need to work on that if he is to succeed at Spurs.

“I think they will press forward with that” Pundit predicts where Spurs will look to make money quickly
29 November 2021, 18:00
Follow Us