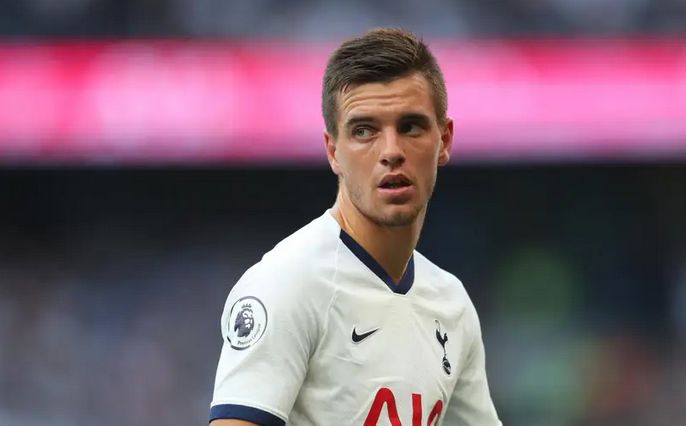 Tottenham faces missing the services of their Argentinian players for some matches next month if they travel for the South American World Cup qualifiers.

Cristian Romero and Giovani Lo Celso have been named in the Argentina squad for their next international matches.

However, the South American nation is on the UK red list, which means anyone that travels there will have to self-isolate for 10 days on their return.

Argentina will be in action between the 3rd and 10th of next month and the Tottenham duo are a key part of Lionel Scaloni’s squad.

The Daily Mail reports that if they are allowed to travel for the matches, they will miss Tottenham’s games against Crystal Palace away on September 11 and at home against Chelsea on September 19.

Romero has yet to establish himself in the Tottenham team, but the former Atalanta man is well on his way to becoming a key member of Nuno Espirito Santo’s squad.

Lo Celso, on the other hand, is one of the key players at the club and has been so for much of the time he has been on their books.

It remains unclear if they will be allowed to join their international teammates following this revelation.