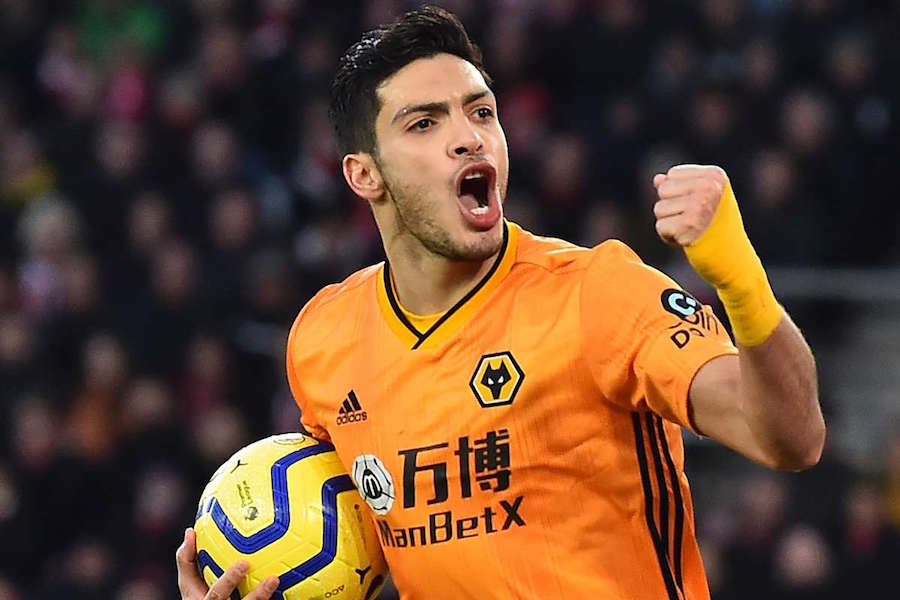 Tottenham target, Raul Jimenez could become available for a fairly small fee this summer, according to a report out of Italy via TuttoJuve.

His fine performances have attracted the attention of several top European sides this season ahead of the next transfer window.

This latest report is claiming that he is interesting Italian side, Juventus who may agree on a swap deal including Gonzalo Higuain.

However, the part that would interest Spurs’ fans is the fee that has been revealed it might cost the Old Ladies to land him.

MORE: Spurs May Have Ndombele Replacement Lined Up If The Worst Should Happen

TuttoJuve further claims that Jimenez might be available for just €20 million if the Old Ladies would make their move for him.

This would be good news for Spurs who have also been looking for a new striker.

A €20 million fee would be considered a steal for a striker of Jimenez’s quality especially considering Wolves paid around double that amount to sign him permanently.