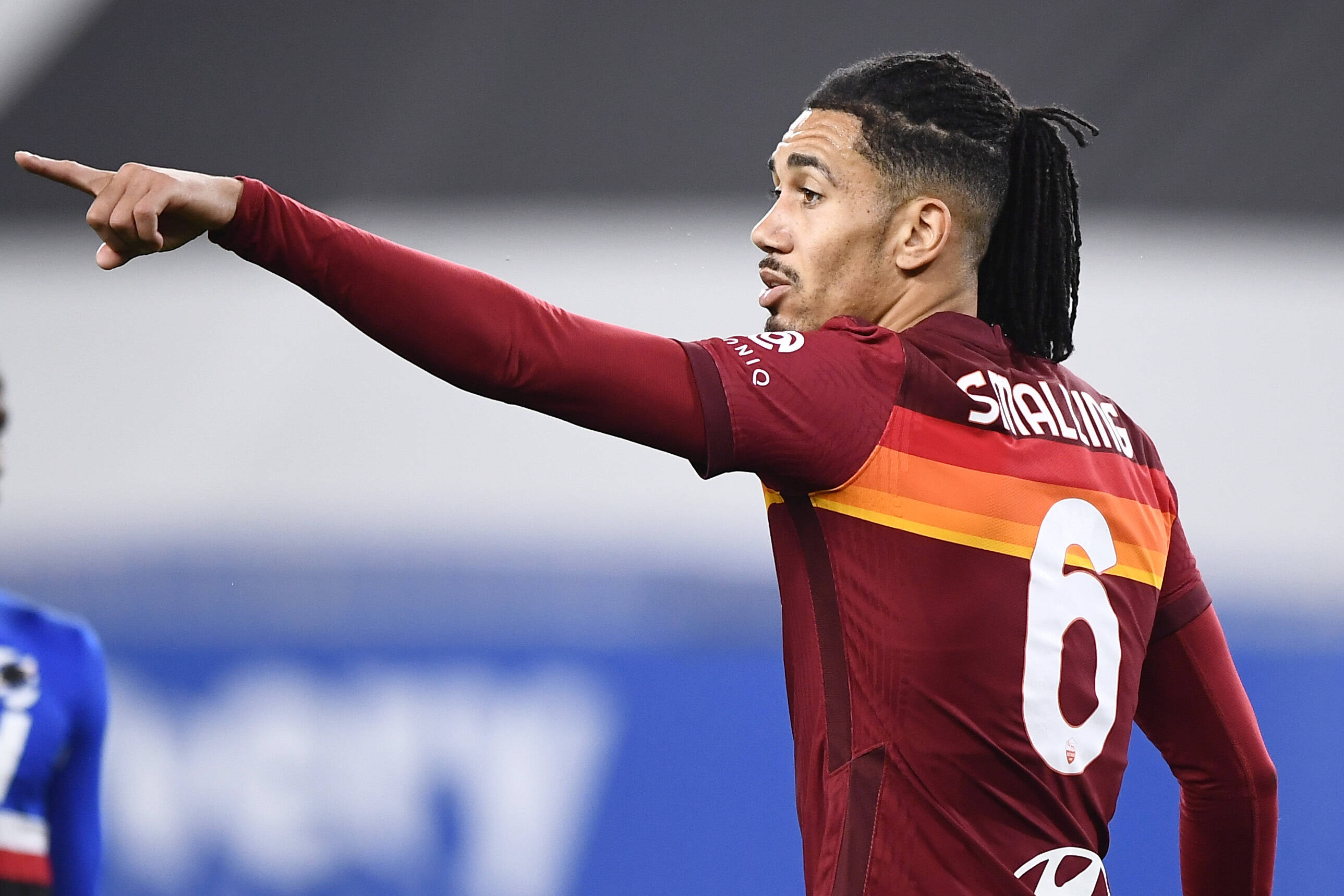 Tottenham Hotspur’s pursuit of Atalanta BC defender Cristian Romero is hanging by a thread as talks remain ongoing. It seems as though the English club might be putting together a Plan B should the transfer for the Argentine defender fall through.

According to the Calciomercato, the London-based club is expressing interest in AS Roma defender Chris Smalling. It doesn’t come as a surprise that Tottenham club chief Fabio Paratici has an interest in someone he saw in person during his time in Serie A.

Furthermore, Smalling has experience in the Premier League during his time with Manchester United. As a result, there’s not much of an adjustment to settling into a new league.

Smalling has found a home with Roma since deciding to venture abroad. However, at 31-years-old, the veteran defender isn’t going to be a long-term solution to solving Tottenham’s backline issues.

Tottenham needs to find a defender that’s going to anchor their backline for the foreseeable future. Not a player who is exiting the prime years of their football career.