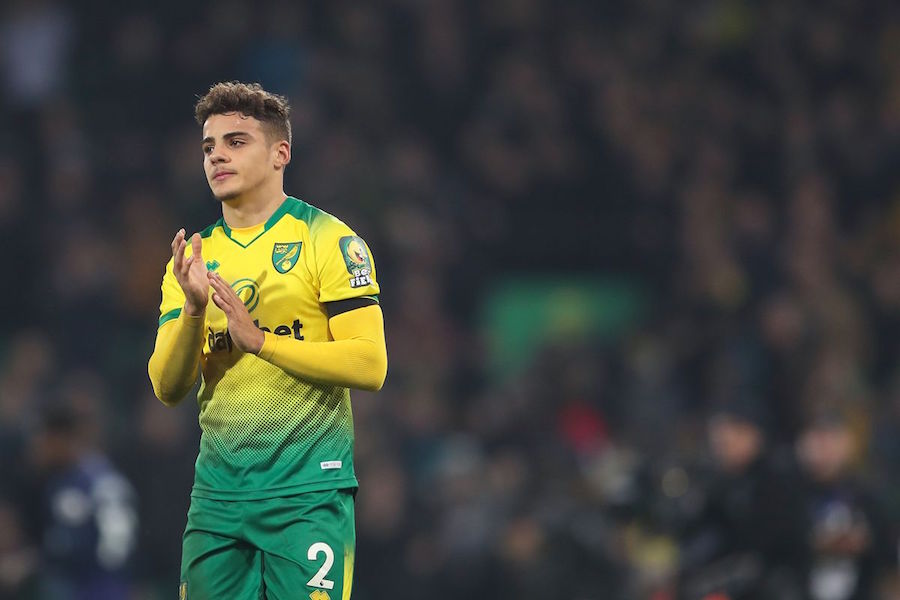 The young Englishman has just been relegated with the Canaries, but his impressive showing in the Premier League has attracted the attention of several top European sides.

Tottenham have previously been linked with the 20-year-old (The Sun) and now that the transfer window has been opened speculation will increase over where the youngster will continue his career.

They appeared to be having a free run at getting his signature, but the latest news from Sky Austria claims that German giants Bayern Munich have entered the race for his signature.

The report claims that the Germans are looking for options in that position, as Benjamin Pavard is currently their only player that plays there.

The Frenchman has been doing a good job in that position so far, however, they want to have a quality backup should he become unavailable and they have made Aarons a target.

Tottenham have had to rely on the inconsistent Serge Aurier for some time, but Jose Mourinho knows that he will need to have options or upgrade that position to take the club to the next level and Aarons fits his profile.

The report claims that Norwich, who had wanted 30 million euros from his sale, will now accept an offer in the region of 20 million euros. 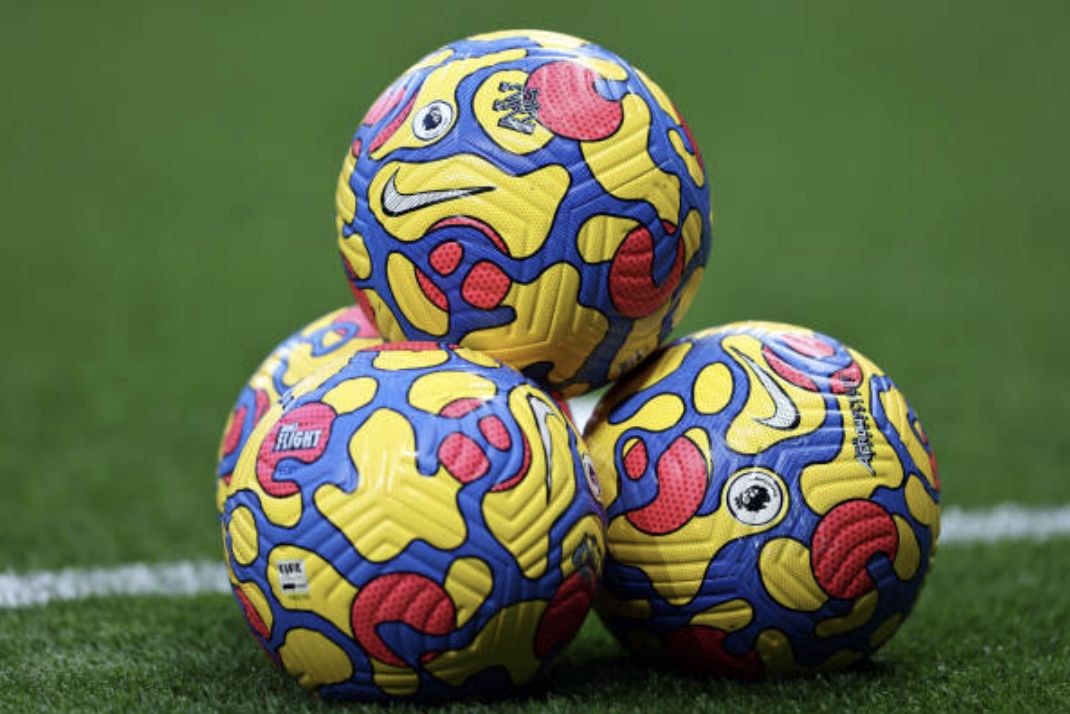 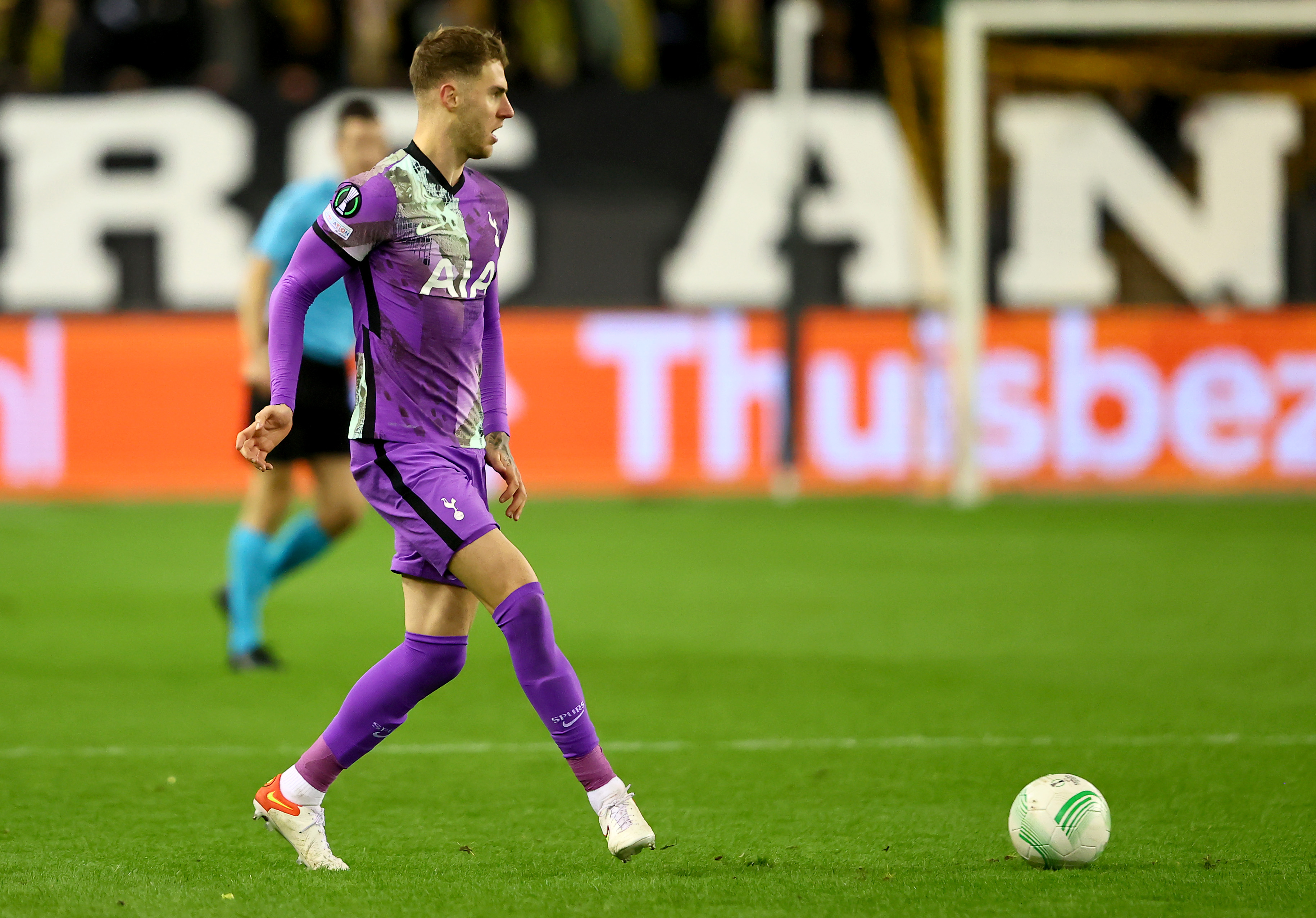 Former Tottenham defender states which clubs he wants Joe Rondon to go out on a loan deal
22 November 2021, 8:30

These Tottenham fans ignore Man of the Match list and instead nominate these two
21 November 2021, 21:00
Follow Us
wpDiscuz