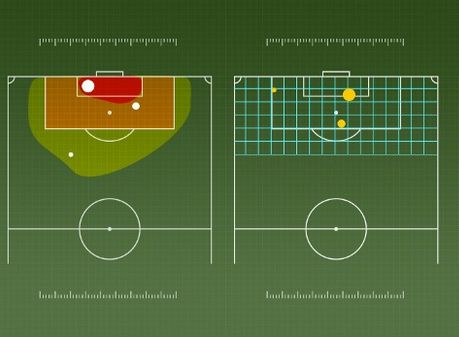 This was a much improved performance from Spurs, who managed to put together an attacking performance together that was one of our best in many weeks. It can surely be no mistake that Tottenham managed to elevate their shooting accuracy when playing in London derbies, as West Ham also found out to their cost on 23.06.2020.

Spurs’ took their chances getting 7 shots away on goal, of which Harry Kane contributed 4 that were on target, which was a refreshing improvement from the England captain.

Arsenal were poor defensively as we covered here, but the visitors were also extremely wasteful in front of goal, with 46% of their shots off-target.

Next up are Newcastle United who, if we are set up right, we can travel to with a small spring in our step. The Toon haven’t won in their last 3 games.