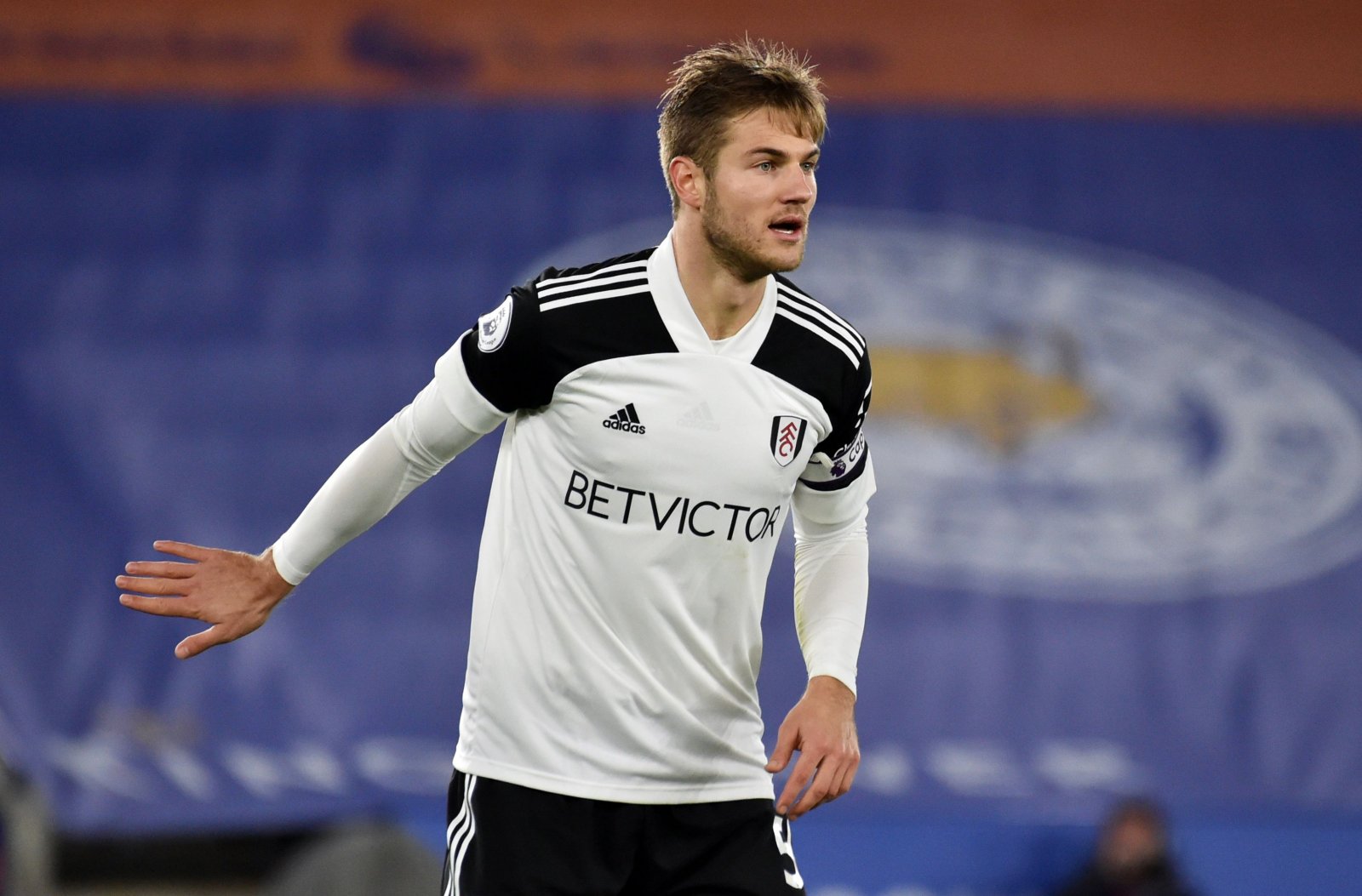 Tottenham Hotspur
Tottenham and Arsenal in battle for impressive Premier League star
By Bruce Grove - 12 May 2021, 15:00

Joachim Andersen is one of the best players playing for a relegated Premier League team this season.

The Dane has spent this campaign on loan at Fulham and has been one of their best players.

He is at Craven Cottage on loan from Lyon and looks set to remain in the Premier League, even though Scott Parker’s side will spend the next campaign in the Championship.

Tottenham considers him a defender who they would like to add to their squad and Lyon will be happy to do business with them.

However, the Lilywhites will now have to see off competition from their bitter rivals, Arsenal, according to The Telegraph.

The Gunners have had a turbulent season and they are expected to strengthen their team in the summer.

They will bring in at least a new defender and the report says they consider him the perfect replacement for David Luiz.

Luiz has spent the last two seasons with them since moving across town from Chelsea.

The report adds that £20m will be enough to sign him, but Spurs might need to sell first to make room for his arrival.