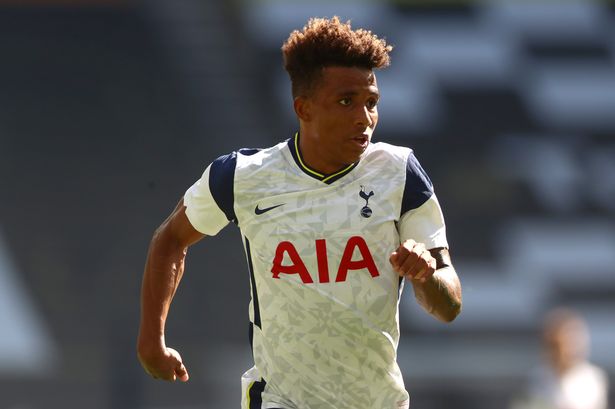 Tottenham Hotspur
Time is running out for Tottenham man and a move this month looks likely
By Bruce Grove - 13 January 2021, 10:00

18 months is a long time to make an impression and earn a permanent transfer from a loan stint, but you have to take your chances.

12 months into his 18-month loan deal at Tottenham, Gedson Fernandes is still yet to show why Tottenham made him one of the first signings of the Jose Mourinho era.

The midfielder was offered another chance to impress against Marine at the weekend, and he did, but that opponent was 7 tiers below Spurs in the English football pyramid.

Football London is reporting that despite his fine performance in the 5-0 win, he is still expected to return to Benfica this month.

He has played less than 200 minutes of football for the club in this campaign and almost half of that came against Marine.

This has been a fine campaign for Tottenham, with the Lilywhites impressing in all competitions and remaining on course to lift some form of silverware this season.

Fernandes has seen limited opportunities to show that he has improved because of the form of those ahead of him in the pecking order.

The ideal thing for his young career is for him to make the return to his parent club and get back to form. Maybe he can have another crack at signing for a top European team in the future.