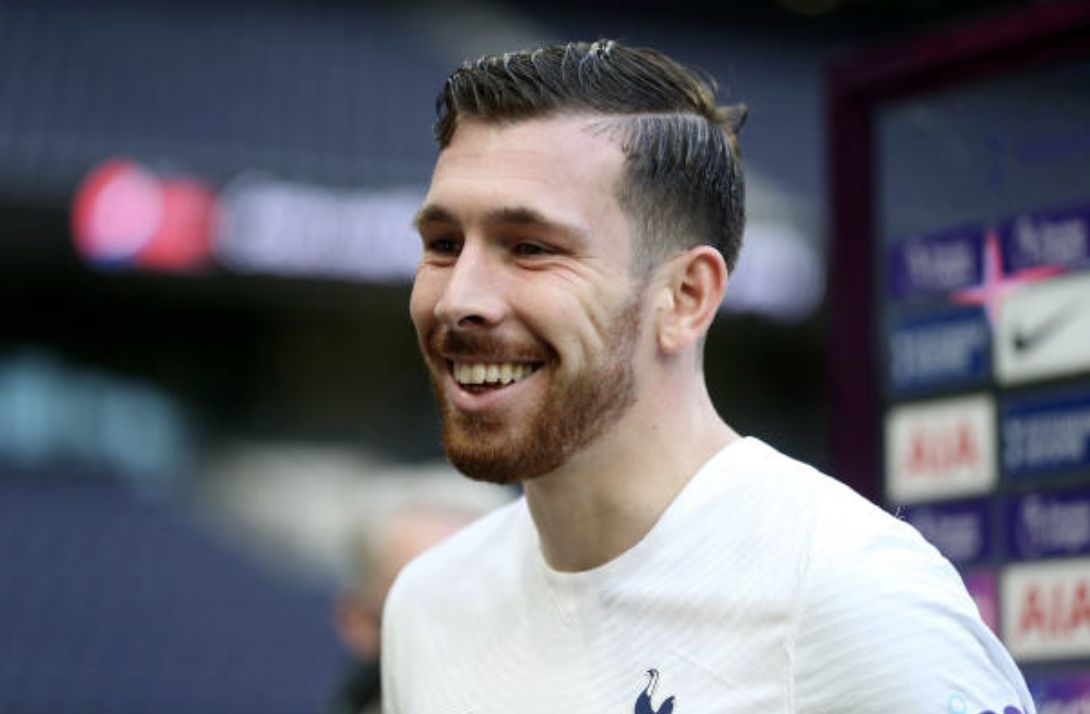 Tottenham Hotspur
“This stuff is better after a win” This fan hits the nail on the head after another Tottenham tweet
By Bruce Grove - 2 December 2021, 18:00

The Tottenham Twitter account comes in for a lot of stick and that is to be expected after the last couple of seasons and so it was no surprise that another one of their tweets was met with a fairly hostile reaction.

This time it was an interview with Pierre Emile Hojbjerg.

The Danish powerhouse is one of the few Tottenham players that can hold his head high and so the club probably felt that posting an interview with the 26-year-old would go down well with the fan base, unfortunately, it got the same treatment as most tweets do from the club.

It was a standard interview, full of positivity and what the future holds, what it is like under Antonio Conte and so forth and the timing was not that bad really but when you have a fan base that has suffered so much they want more than platitudes, they want success.

Here are a few of the reactions and I must say, the first response below hits the nail on the head for me.

This stuff is better after a win.

After he said the club is going forward I couldn’t take him seriously. We’ve gone backwards the season we got to the CL final. A lucky run with a bang average league season

This guy.
If he could play as well as he could talk. Wow.

Would appreciate it if instead of jogging around and doing nice interviews he performs on the pitch.

It was not all negative, there was a couple of nice ones.

Our General. Would love him to be our captain.