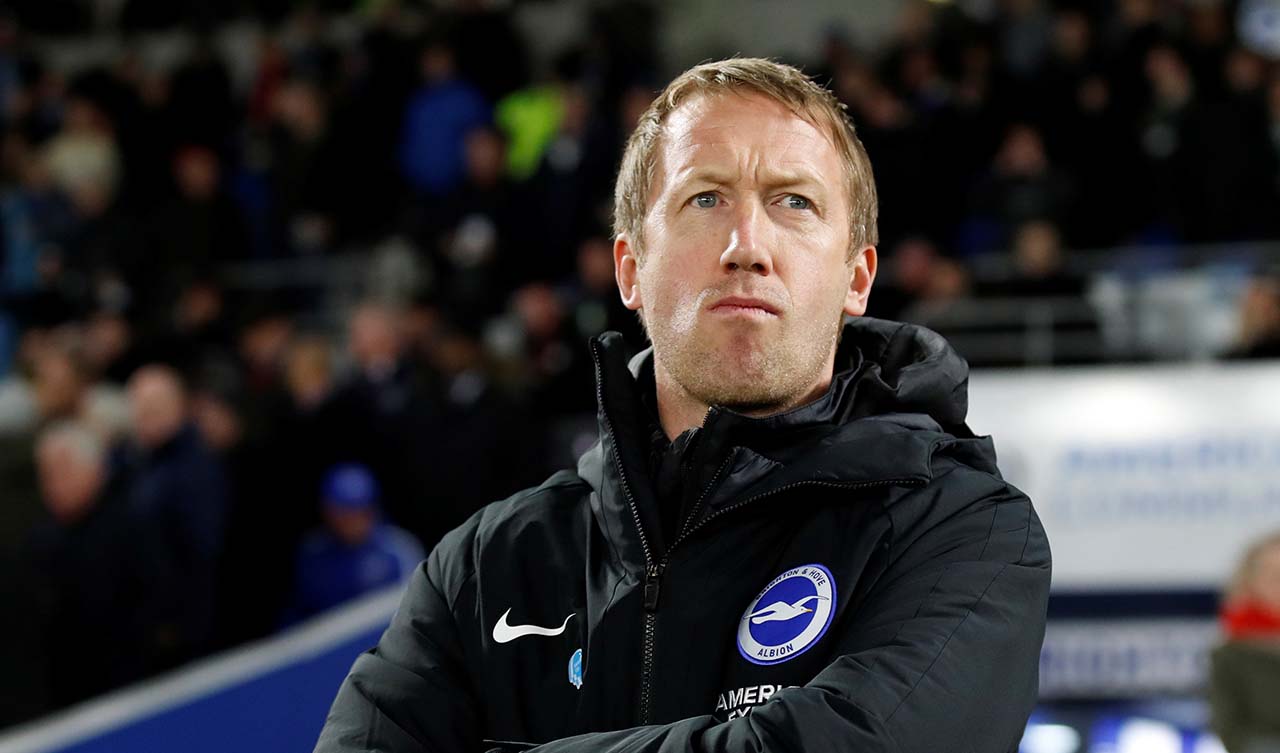 Tottenham Hotspur
“They could go down that route again” Murphy urges Spurs to hire Premier League manager
By Bruce Grove - 4 May 2021, 15:00

Danny Murphy has urged Spurs to make Brighton manager, Graham Potter their next boss just as they took a gamble on Mauricio Pochettino in 2014.

The Lilywhites are searching for a new manager after firing Jose Mourinho last month.

They made the Portuguese their manager because they wanted to start winning trophies.

He ultimately failed in that and the team played a boring type of football that most Tottenham fans didn’t exactly like.

Now the club faces a dilemma in their managerial search and they have to decide if they want to appoint an experienced title-winning manager regardless of his football style or an unaccomplished manager who plays the more exciting brand of football.

Potter falls into the latter category and has turned Brighton into one of the most entertaining teams to watch.

Murphy who played for Spurs says hiring Potter as their next manager would surprise many, but it might be the best route for them at the moment.

‘I understand [the link] because of the way Brighton play,’ Murphy told talkSPORT.

‘Similarly we were talking off air about when Tottenham brought in Pochettino. He’d only been at Southampton for five minutes before they took him. So they could go down that route again. It might surprise one or two.

‘Tottenham fans generally want someone who has been there and done it before, but they’ve just gone down that road and it didn’t work. So I’m not surprised he [Potter] is linked with the job, but we’ll have to wait and see.’