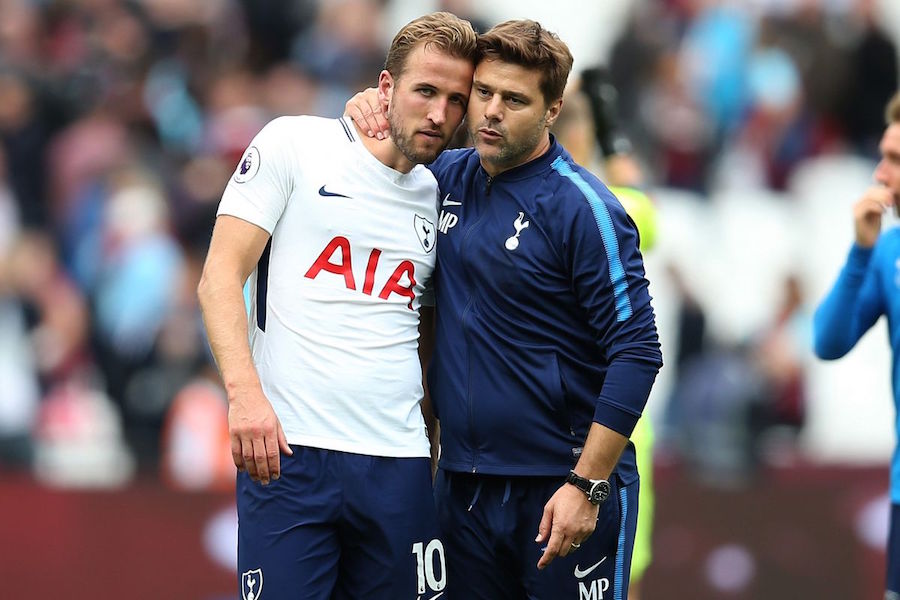 Tottenham Hotspur
‘They are a long way from that Pochettino team’ Pundit reckons Spurs haven’t gotten better under Mourinho
By Bruce Grove - 16 February 2021, 15:00

Jamie Carragher has criticised Tottenham’s style of play under Jose Mourinho and says the Lilywhites are far behind the team of Mauricio Pochettino.

Spurs named Mourinho their manager last season after Poch struggled to get good performances from his players following their loss to Liverpool in the Champions League final, 2019.

They were in fine form earlier in the season and Mourinho would have felt justified when his team topped the league table at some point.

But things have changed now and they will struggle to get into the top four if they don’t return to form soon.

They will face Manchester City in the final of the Carabao Cup and Carragher reckons even winning that trophy will not justify their current style of play.

‘The position they are now in the league – would winning a trophy justify that considering Tottenham didn’t win a trophy under Pochettino? For me you bring Jose in to keep what Poch was doing in terms of Champions League football and just make that difference in a cup final or semi-final.

‘They are a long way from that Pochettino team and I don’t think winning that trophy, if the performances and league position carries on as it is, I don’t think it justifies it.’

He added: ‘I do worry where Tottenham are in terms of getting back to a top four club. I think they are a long way from that. And the actual football they are playing to get there, they need to have results to play like that and they are not getting results at this moment.’