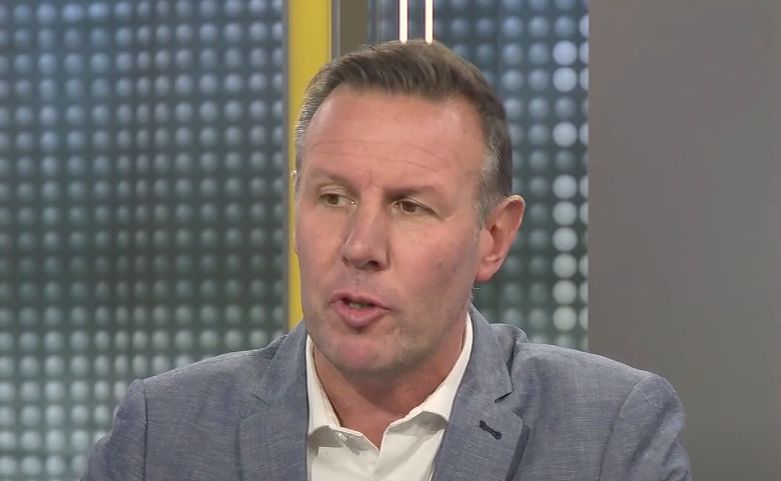 Latest Blog
“Their manager is annoying me” ESPN Pundit’s Comments May Shock Spurs And Liverpool Fans
By Harry Hotspur - 18 December 2020, 9:27

ESPN’s Craig Burley has attacked Jürgen Klopp, calling him ‘a great whinger’ after the German’s touchline performance on Sunday at Anfield. Burley also makes a great point about Klopp’s recent embarrassing rant on BT Sport recently about fixture congestion. For a coach supposedly down to his bare bones, it’s of note that Liverpool didn’t make a single substitution against Spurs. This must be a first, José Mourinho snaps at the opponent coach after a game and a pundit sides with the Portuguese!

Klopp’s hardcore fans won’t be too fussed what the football media have to say, and it’s unlikely that Liverpool fans will be remotely bothered by any of this. Indeed, in my inexperience, most fans of other clubs don’t really care how they are perceived. The primary objective is to win and win at all costs.

Liverpool and Tottenham will meet each other again in the league, and that game is now guaranteed to be a grudge match.