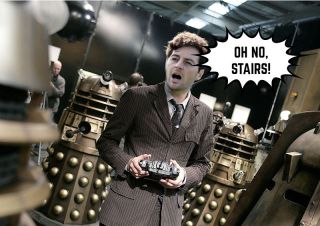 BOY ON FILM Latest Blog
The truth about Gareth Bale & Dele Alli vs Leeds United And Some Lucas Moura Love | video
By Harry Hotspur - 9 May 2021, 19:21

Losing to Leeds United did not fit in with our every remaining game is a cup-final narrative. Not because we merely lost that game, but because we played with even less belief, less conviction than we did in an actual cup final against Manchester City.

Dele Alli and Gareth Bale we were told to have been horrendously overlooked by the Portuguese Pulis. Jamie Redknapp couldn’t believe just how full of Internationals Tottenham were.

Leeds away is actually where we were, where we still are, my friends.