Home » The Quintessential Sick As A Parrott Headline 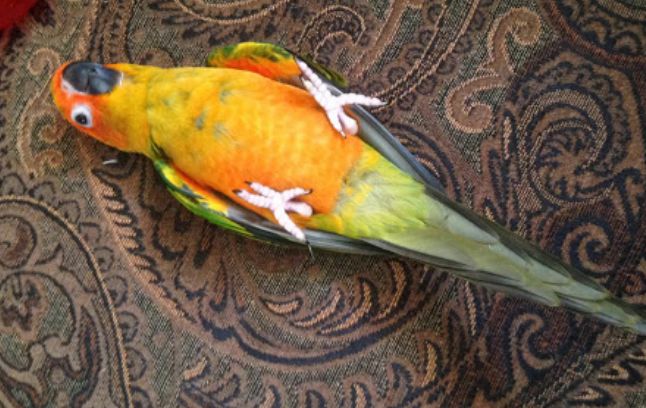 Tottenham have revealed that Troy Parrott has undergone surgery on his appendix and will likely miss the return of the Premier League.

The 2019-20 season will resume on June 17th with Spurs having nine games still to play and facing a seven-point deficit on the Champions League spots.

But the club confirmed in a statement on the official website that the 18-year-old is not expected to return to training until later in the month.

The statement read: “Troy Parrott has undergone surgery to remove his appendix. The young striker was found to have early signs of appendicitis after reporting abdominal pain to our medical staff.

“He will now undergo a period of recovery before commencing rehabilitation and returning to training later in June.”

Based on his lack of first-team opportunities prior to lockdown, the Republic of Ireland international may not have been in Jose Mourinho’s plans anyway, now that Harry Kane and Son Heung-min are fit again.

However, changes in Premier League rules to allow five substitutes to be used per game for the remainder of the season may have strengthened Parrott’s chances of some playing time off the bench, if he were available.

Mourinho this week revealed to Sky Sports that he has a full squad to pick from, with Steven Bergwijn and Moussa Sissoko also back in training. 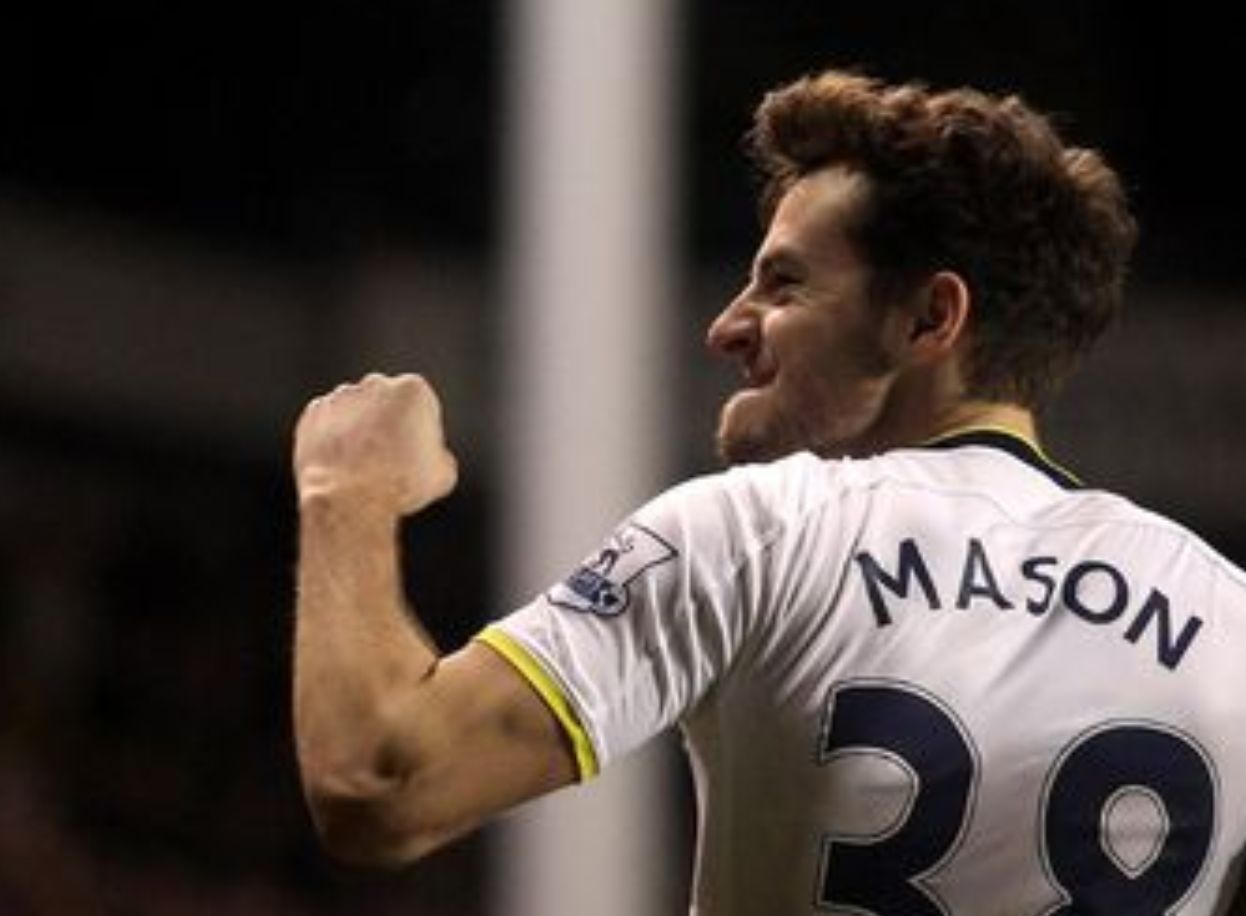