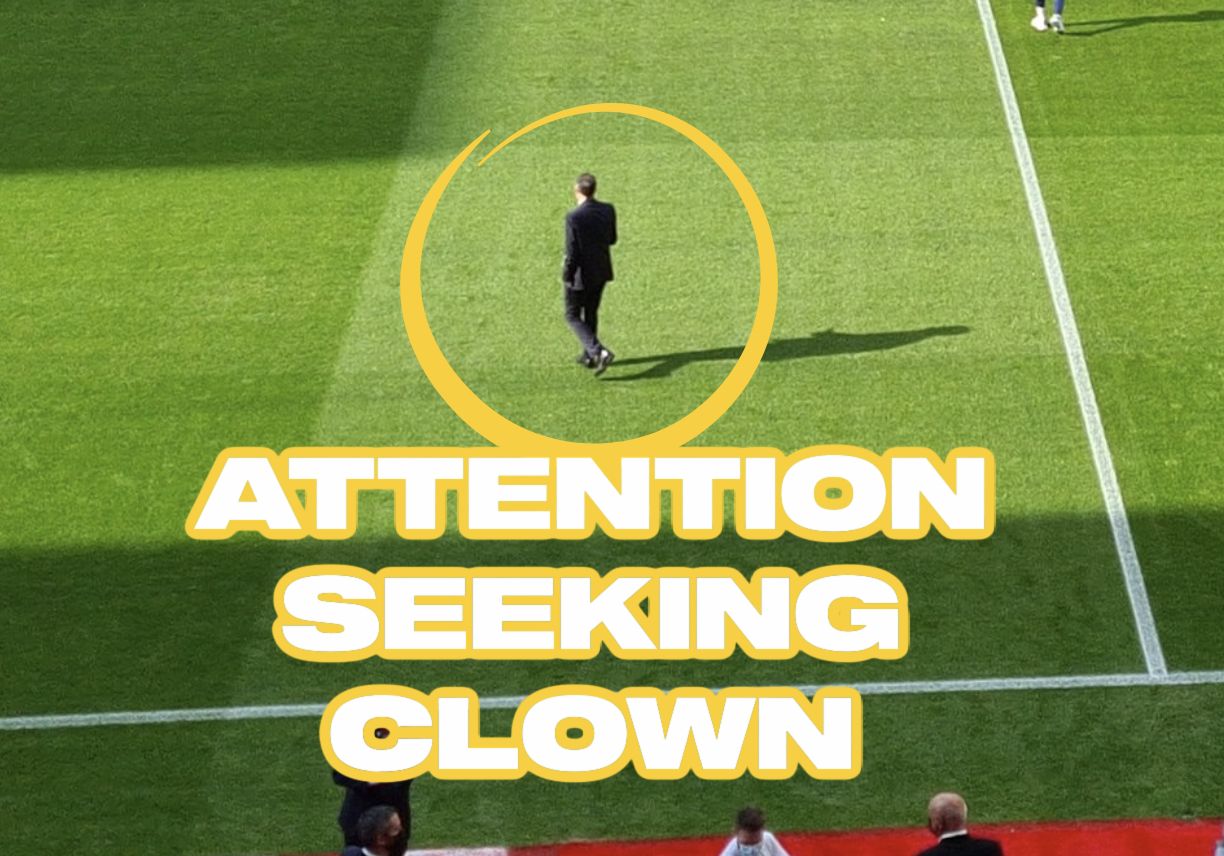 Another exceptional feast of football in Europe this week, this time an unconvincing and charmless performance against a side much like Spurs, who also used to be a Champions League grade outfit, but now are barely fit to play in any competition. An own goal plus a tap-in from substitute Pierre Højbjerg spared our blushes in what was a Tottenham showing that almost singularly lacked any creative spark whatsoever.

Bryan Gil isn’t ready (because he’s 20) and Gollini is, sadly, not a great goalkeeper – what was the beef with Gazzaniga?