Home » The only statistic which really counts is goal difference, so says Jack Adams 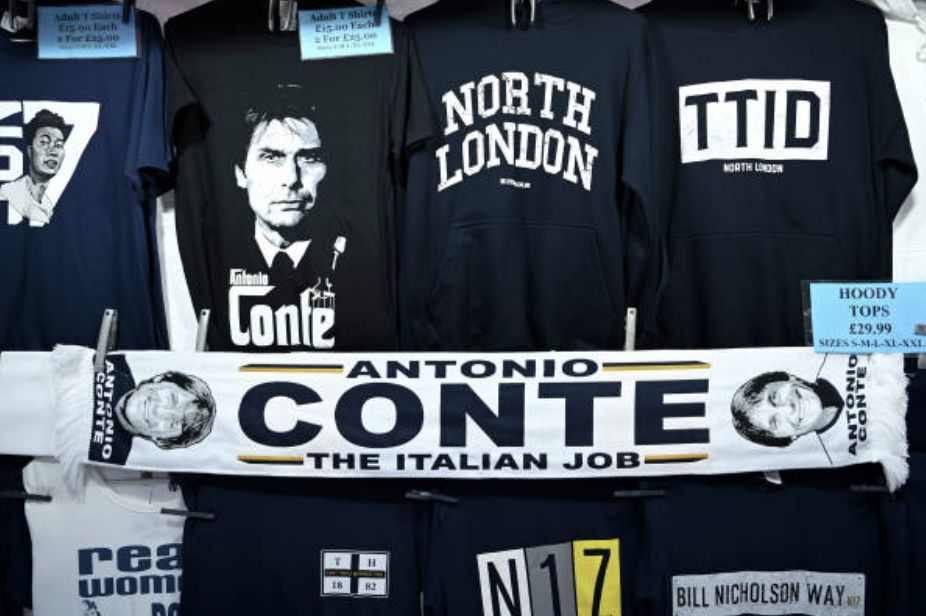 The only statistic which really counts is goal difference. Not brain surgery, not rocket science, the teams who score the most goals consistently will tend to be top of the tree. We knew this in a cold changing room on Hackney marshes, we understood this in the freezing water showers after a match on Chingford plains. Those who score the most goals in a game win the points. Simple, really, isn’t it?

Can you see the problem? Can you see in any season what it is you need to do to change the problem? What this chart says is two things; 1. Our defence has never been good enough. 2. Our midfield/attack is not up to strength.

As ‘H’ has said until his tonsils have bled, our bench is nowhere near good enough. The squad is poor. A poverty bought in the pound shop at the Ridley Road market.

Even when we supposedly get close, 2015/16 and 2016/17, we lose out because there is not the winning mentality in our squad to beat Leicester to the title, described by Lineker as ‘a miracle’, or overcome Chelsea despite scoring more goals than them in a season.

Goal difference is an important statistic. We have the best striker in the world, so some would claim, and even if you disagree no doubt you will be gallant enough to accept that Harry is not shabby. We have Son. Enough said. We also now have Kulusevski which in a three at the front is looking much more like the real deal. But we have a dire defence and a midfield made of one class player.

What all this is saying is that the history of our goal difference is telling us that our club management at the top do not know what they are doing. This is called evidence. Evidence for incompetence.

One look at the league table now is enough evidence to confirm this truth. Man City GD 50, Liverpool GD 55, Chelsea GD 38 and then all those fishing around in the bottom of the barrel hoping to pick up a lottery ticket. A GD of 13 is just not the real deal. Well, not unless you are Arsenal and looking for that consolation fourth spot in the Champions League places.

If we want to know just how bad Man Utd have become, then a GD of 8 tells you all that you want to know. West Ham has a GD of 12 and as they are one place below Utd this may seem to spoil the theory here. Try not to be so hasty, at the end of the season the Irons will finish above Utd and we will be hearing about that for the rest of eternity. Telling you all that Utd are a mirage in the desert, a phantom at the opera or the Marie Celeste kept afloat by god knows what referee decision is not news to Spurs fans.

We have a GD of 9. That’s not much better than what we have had on average over the last 20 years of ENIC oversight. The seasons looking at a GD of 4 and 5 whilst reading we are top four or title contenders in the football media machine have been painful to anyone with more than one brain cell. The GD is the clinching factor in defining a league challenger. This magic number is the statistic that tells you that your club is serious about winning trophies.

We have never been a serious football club under ENIC. We will not make the top four this season. Go home, take a chill pill and stop being wound up by the media. After Man Utd, we were out of the race, after Brighton we are back in it ********! We were never in the race. We are not in the race.

Furthermore, we will finish under Arsenal (That’s me in therapy for another year) because Daniel does not know what he is doing on the football pitch.

Arsenal went out and bought Tomiyasu, the Japanese defender who declared he wanted to play for Spurs. They arrived at the door, put the money on the table and took the player away. We bid millions below the cheap asking price, farted about trying to save a few quid and will finish below Arsenal, losing millions in prize money.

OK, so Tomiyasu has not been playing recently due to injury but he has been an effective part of a defence that has seen Arsenal climb into fourth and look like holding onto that prize. We have been dire in defence. Our goal difference tells us that.

The history of goal difference also tells us that over the last 20 years we have never been really serious title contenders, except for two small moments when everyone else took their eye off the ball. Even then we couldn’t make it to the finishing post. Make no mistake, that failure is because Uncle Joe and Danny do not know the importance of goal difference. You see, it does not appear as an entry, title or column on the balance sheet.