Home » One That Got Away: Bruno Fernandes Video Of Last Night’s Goal For Sporting

Tottenham Hotspur
One That Got Away: Bruno Fernandes Video Of Last Night’s Goal For Sporting
By Harry Hotspur - 4 October 2019, 8:37

Bruno Fernandes was linked with a move to Tottenham this summer, but it true Daniel Levy style, the deal sadly fell through.

Some may remember the comedy moment from this particular negotiation, the one where Mr Levy wanted to include a surreal clause.

According to numerous reports, Tottenham’s £40million offer included an £18mmillion clause that was for “goals that were to win the Premier League and Champions League”.

Sporting president Frederico Varandas was dumbfounded, as he was asking €70million. 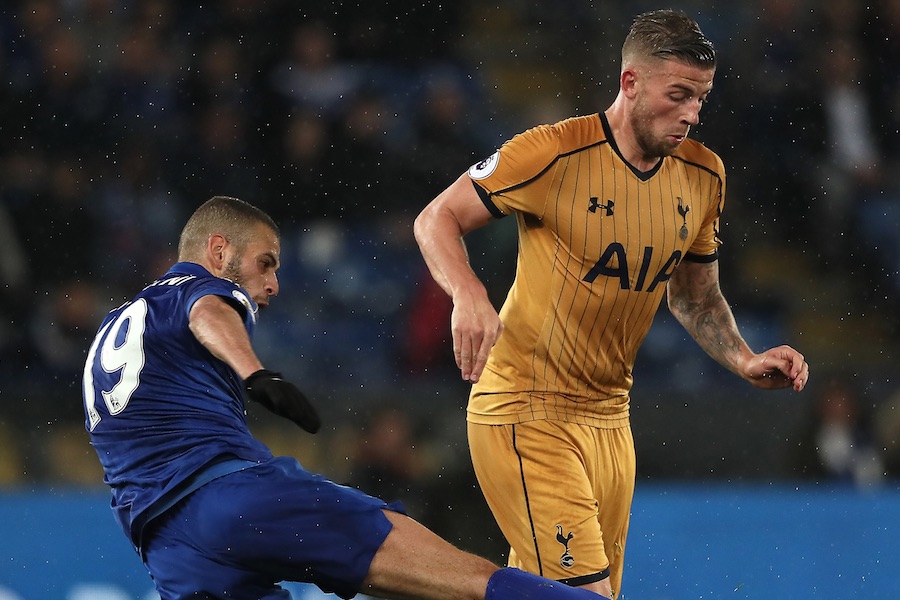