Home » “The last 20 meters” – Pundit explains the difference between Chelsea, Spurs in the last few matches 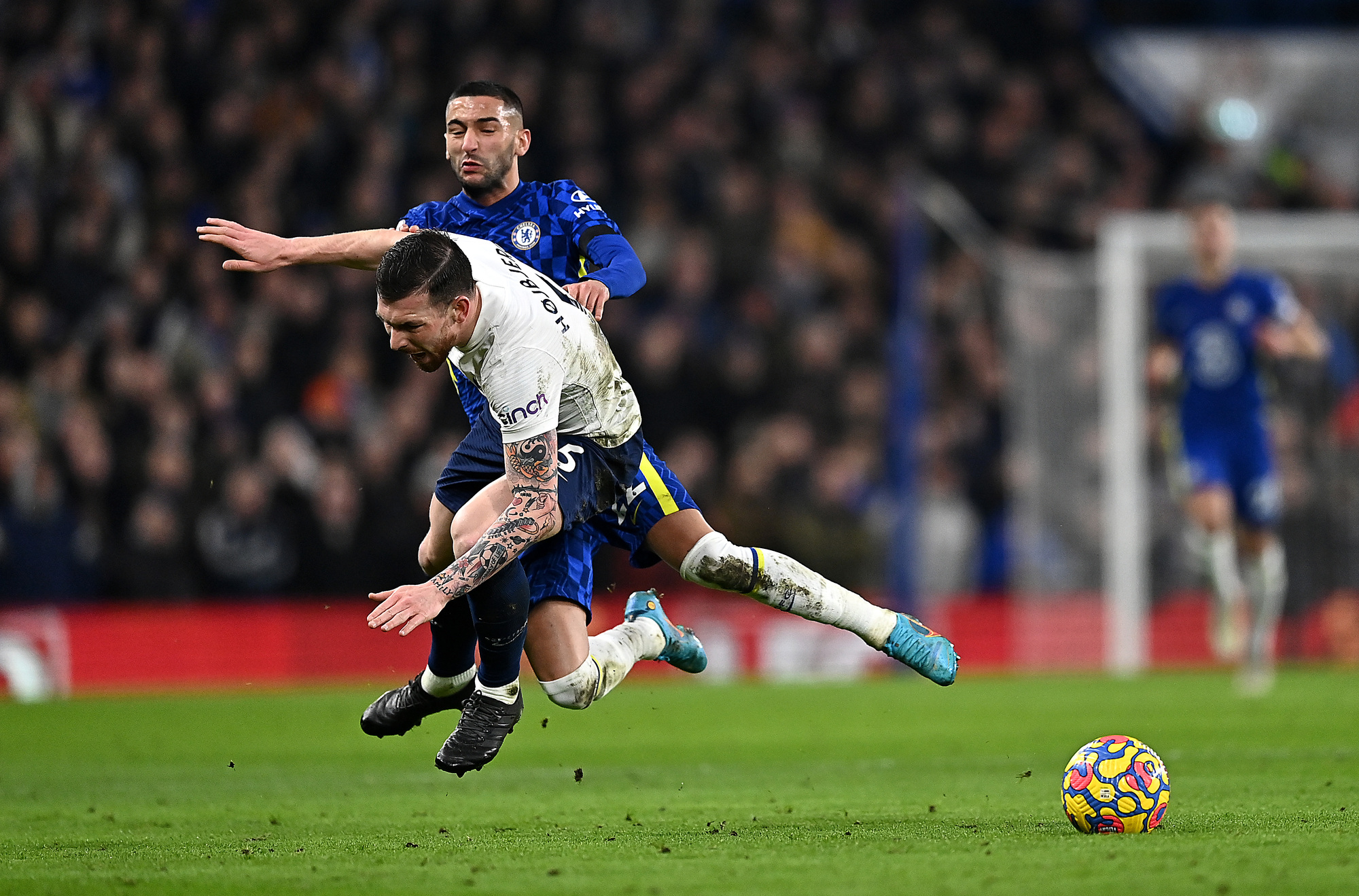 Over three games this month, Tottenham Hotspur got a first-hand look at how much they need to improve their squad to contend with a club like Chelsea, which won the UEFA Champions League last season.

The Blues beat Spurs in all three matches, and Gianfranco Zola spoke on the Premier League platform stating that the significant difference between the two clubs is that Thomas Tuchel’s squad can produce such high quality in the last 20 meters.

“I think that was the difference,” said Zola. “The big difference. Chelsea could produce such high quality in the last 20 meters. But that’s something that Tottenham can’t do. And it has been the big difference.”

In the latest matchup over this past weekend, Kane’s goal was waived off, resulting in Tottenham not carrying momentum into halftime. However, Chelsea would come out and score two goals early in the second half as they cruised to a 2-0 victory over the north London club.

Tottenham remains fighting for a top-four spot in the Premier League, but to contend for the league crown, they got a taste of how far they need to go to reach that point.