Home » The Importance Of Belief 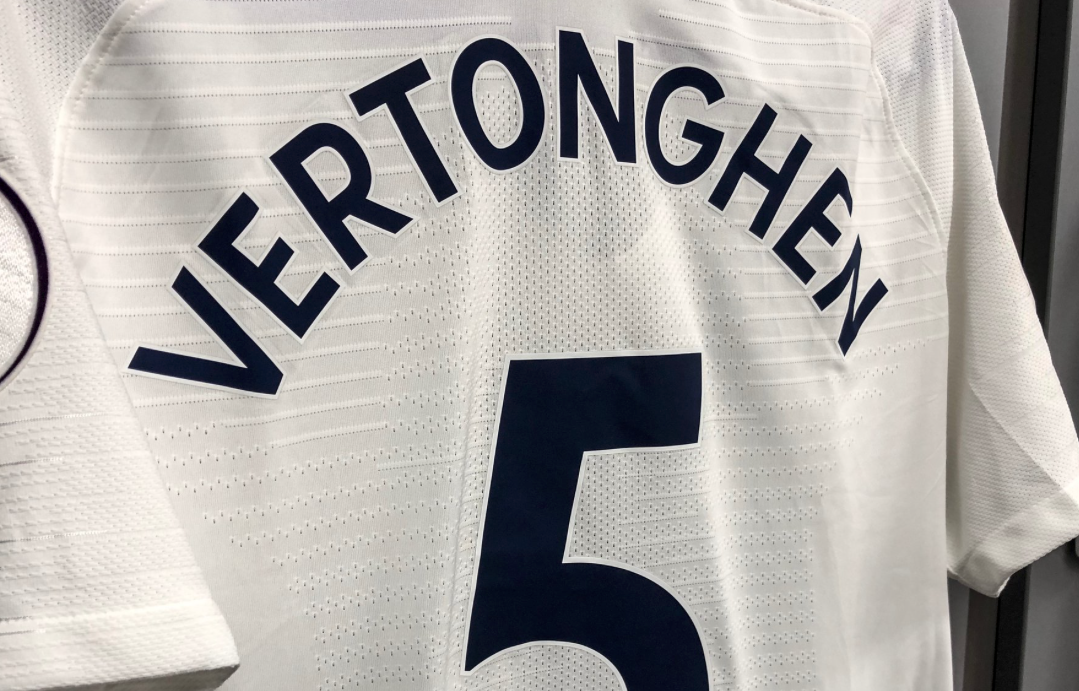 I can tell you about hope. There are three business models based upon the word hope.

Only two are successful, organised religion and dieting. No, bookmaking doesn’t make the list because the bookie knows that ultimately he will win.

Which explains the cult of Levy, the endless BELIEVE guano that gets inflicted upon rational people.

Maybe nobody else cared, but I didn’t see any other Spurs outlet commenting on our price sliding out before the Champions League final.

Having subsequently spoken to a bookmaker friend, I had my suspicions confirmed, the bookies were looking for hopefuls to take late punts on Spurs because all the sane money was trickling onto Liverpool

Jan hopes that Christian will be with us next season.

I hope he is too, but on market rate wages so the man is retivalised. The Eriksen of last season simply wasn’t consistent enough.

A diet of belief leaves people hungry and irritable. 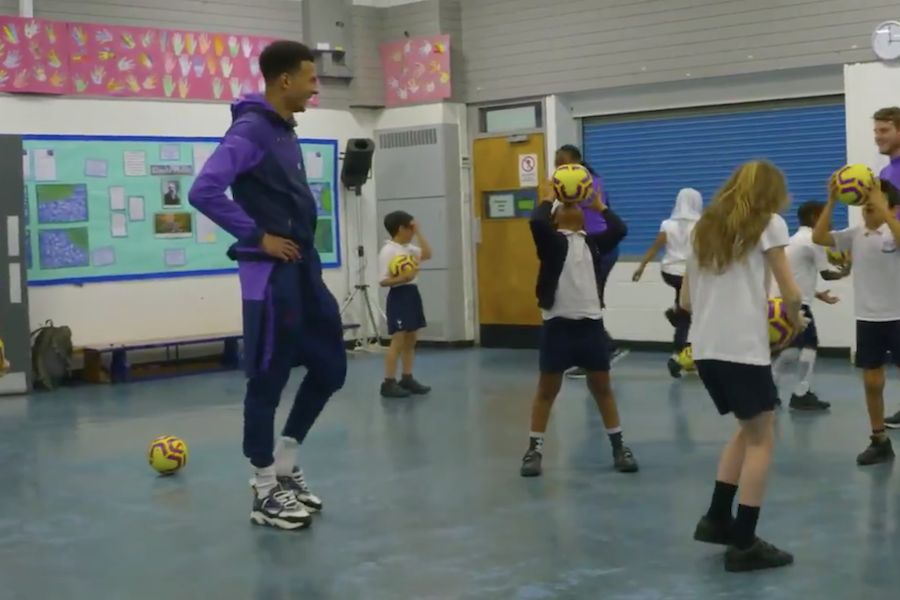 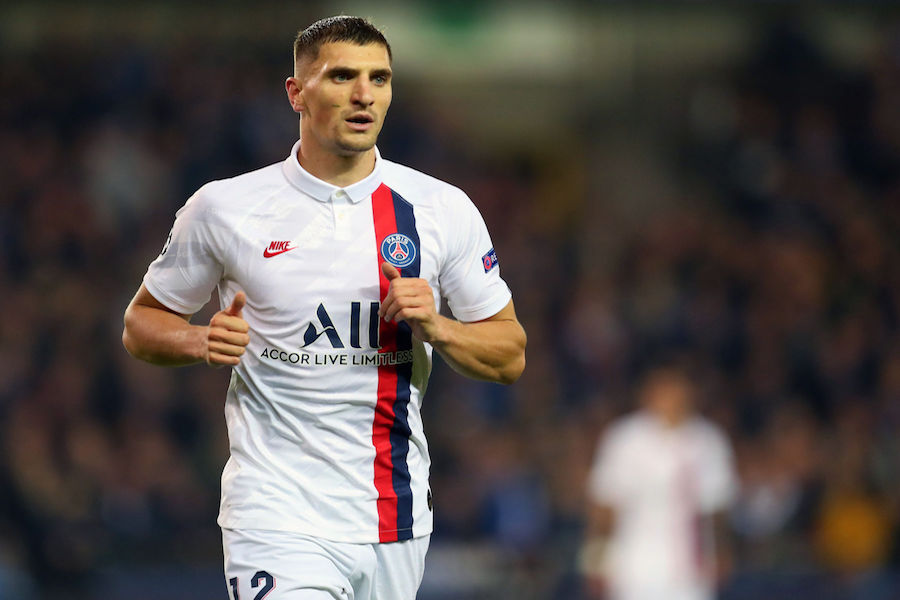