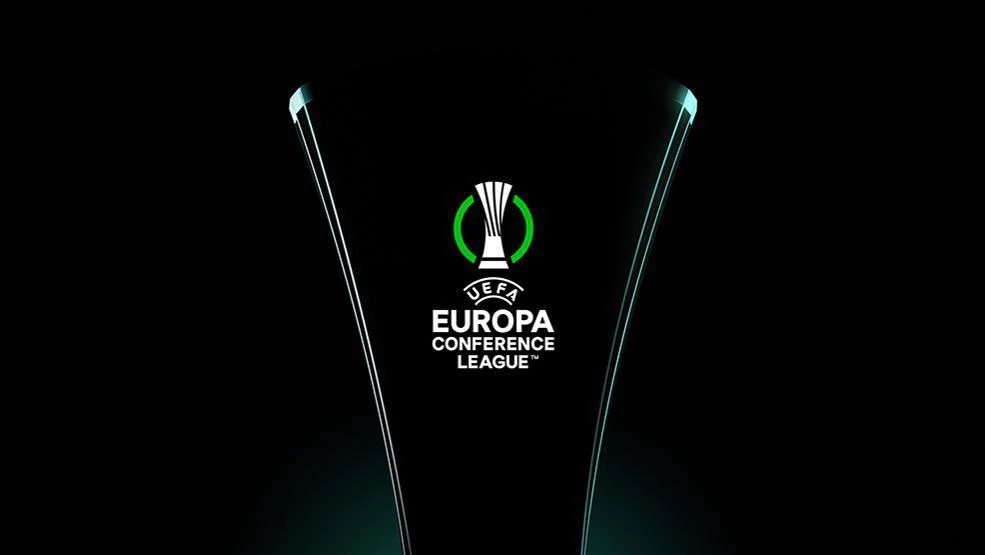 Tottenham Hotspur
The humiliation is complete – Spurs qualify for the European Conference League
By Bruce Grove - 23 May 2021, 17:55

At least this horrendous season is over with and we can no longer be subjected to any more humiliation.

Tottenham beat Leicester City, finished seventh, one spot above Arsenal and that means that we are now going to be forced to partake in the joke European Conference League.

The fact that we have ended this season with a 29-year-old novice in charge of team matters sums up perfectly where we are at right now.

The sad thing is and there is no glossing over it, there is very little sign that things will be any better next season, I mean, even our best player has had enough.

How Spurs managed to find themselves top earlier in the season will be one of the great questions of the ages because I will be honest, I have no clue.

It is hard to pick out any positives from this season, even the players that started off well like Reguilon and Hojbjerg have faded into obscurity and unlike a few of our rivals, there are no great youngsters coming through for next season, though Oliver Skipp could be special.

Tottenham is in a right mess at this moment in time but at least we managed to finish above that lot down the road and so we will not be subjected to months of banter from them, though we are hardly in a position to banter anyone ourselves.