Home » The Heat And The Meat: How Josè Mourinho Added Real Value To Harry Kane’s Game 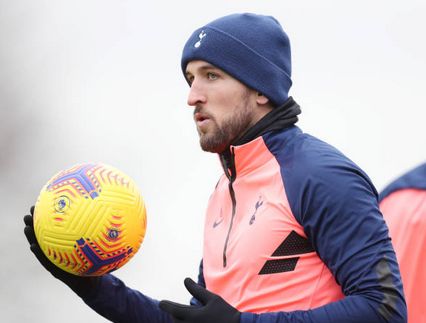 There’s been much talk about the evolution of Harry Kane under the Portuguese, and I was looking for a way of showing that information in a manner that was digestible for this place, opposed to trying to not write, then writing anyway, a tedious long form explanation that nobody read all the way through anyway.

My thanks to Perform for these brilliant at a glance heat maps that thankfully have a black background, which makes them so much easier to take in that the usual green ones (which in fairness are great for just one game).

Under Poch, we can see that Harry Kane was to be spotted in his own half, but it was more a case of the play spilling over, plus bits and pieces for corners.

Whereas under Mourinho, there is a heavier density in the attacking third, which extends right back to the centre circle. So to simply say ‘he’s got Kane playing deeper’ is like the ‘parking the bus’ phrase, it’s good for dummies, but doesn’t really tell us the whole story.

If you combine the heat with the meat (the goals and assists numbers) a better description is that Kane is playing more intelligently under José, and for Spurs, he’s better value all round.

If you want the defensive actions pulled out, then we have that too. 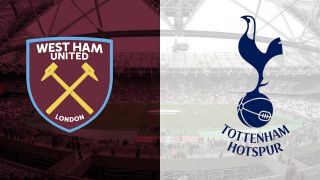 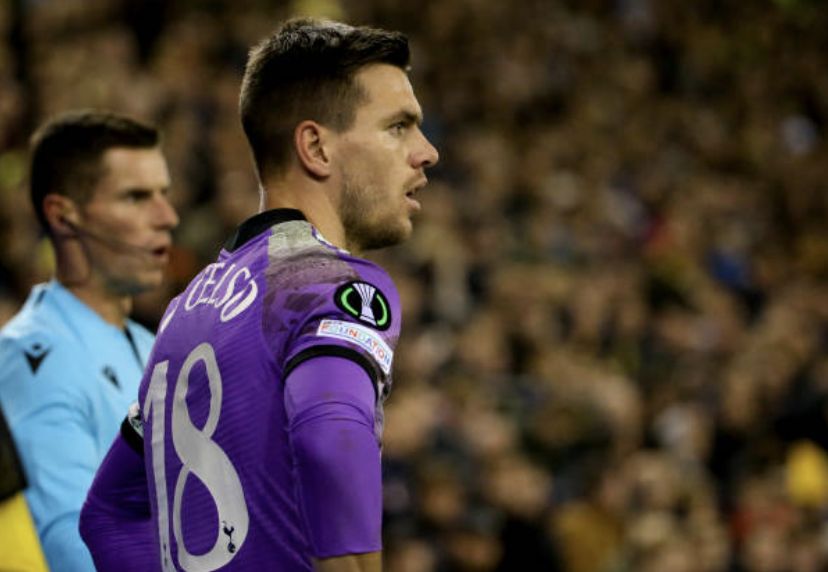