Home » “That’s huge to get them off the wage bill,” Pundit says Spurs will be happy with Pochettino’s latest news 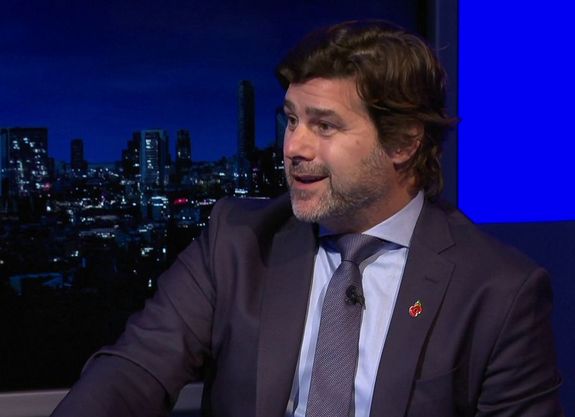 Tottenham Hotspur
“That’s huge to get them off the wage bill,” Pundit says Spurs will be happy with Pochettino’s latest news
By Bruce Grove - 27 December 2020, 15:30

Noel Whelan says Tottenham will be happy with the current rumour that Mauricio Pochettino might become the next manager of PSG.

The Argentinean was fired by the Lilywhites last year, but a clause in his contract means that Spurs are still paying him his salary until he gets a new job or his contract expires.

The coronavirus pandemic has hit the finances of the Lilywhites hard and paying for a manager that is essentially on holiday is certainly a waste of resources.

But as Poch closes in on becoming the next manager of the French champions, Whelan reckons that Spurs will be happy to get his salary and his coaching staff’s off their wage bill at the moment.

With the transfer window reopening in only a few weeks, freeing themselves of Pochettino’s and his backroom staff salaries will create room for them to possibly add a few players.

“That’s huge to get them off the wage bill,” Whelan told Football Insider.

“Especially when there are no fans coming into the ground and the pandemic that we’re going through.

“We know how much football clubs are losing – you cannot afford to be paying four members of staff a huge amount of wages when they’re not even at the club.

“This will be a massive relief for Levy to know that one is ticked off – a massive cut.

“Maybe that money can go elsewhere.”

The move to Paris is yet to be confirmed, but Spurs will hope it does happen sooner rather than later. 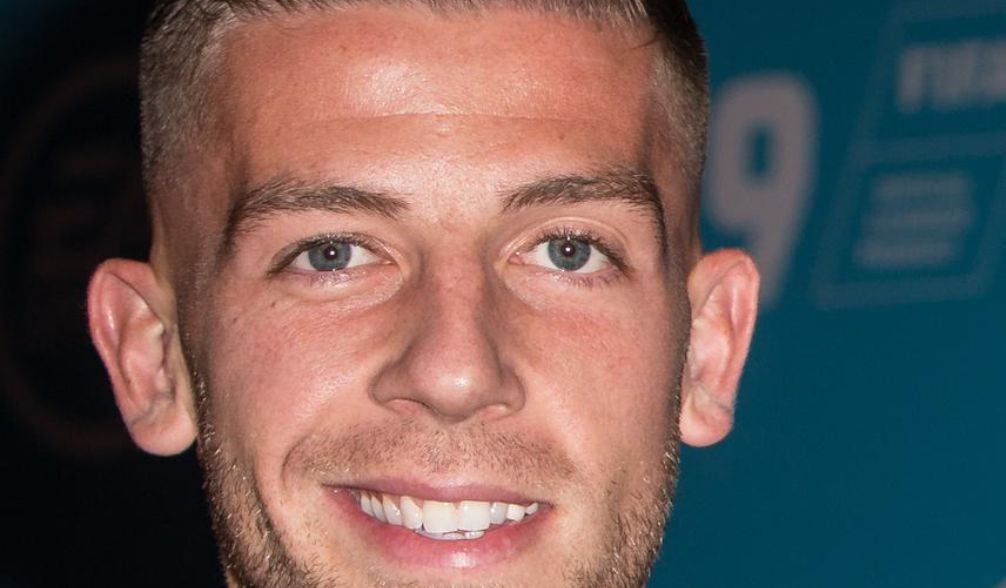