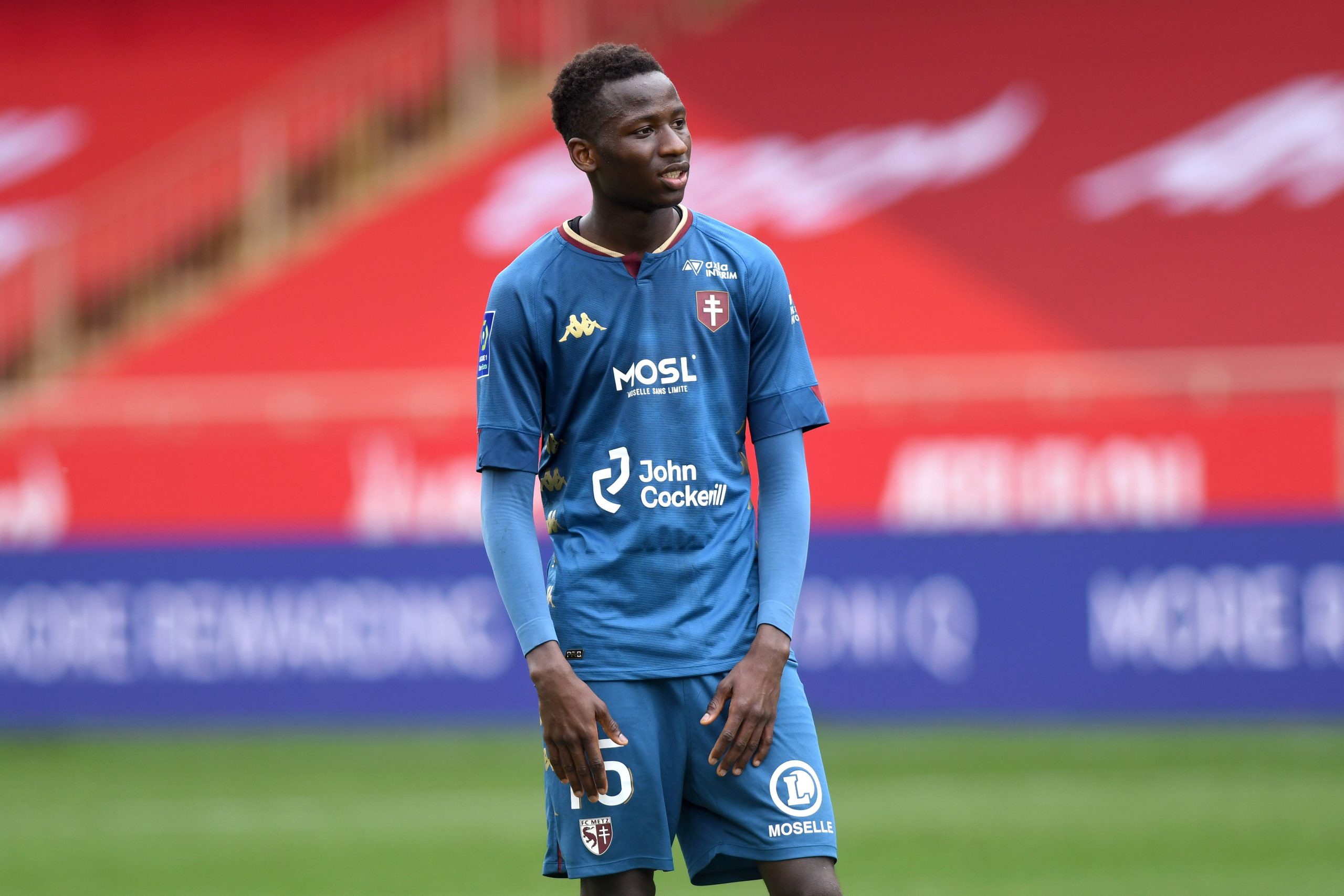 The Senegal international has emerged as a Tottenham target in this transfer window and they have moved to complete his signing quickly.

The 18-year-old only made his debut for the French club last season, but he was in fine form and attracted the attention of several top European clubs.

Tottenham knows they might lose him to another club and have moved quickly to secure his signature.

Talks are making good progress and Romano tweeted saying an agreement has been reached between both clubs and Tottenham is now looking to complete personal terms with him.

He would struggle to get playing time in London if he moves to Tottenham now and they are planning to send him back to his present club so he can get enough playing time to aid his development in this campaign.

Tottenham has some fine midfielders and Sarr will no doubt work hard to develop his game further before he can break into the Spurs squad when he arrives next summer.

Tanguy Ndombele and Moussa Sissoko have been struggling for playing time at the club and they could be sold before this transfer window closes.

If that happens, Sarr might get his chance almost immediately on his return next summer.