Home » Sum Up This Window In Just 3 Words
Latest Blog

Sum Up This Window In Just 3 Words

I watched Pochettino fiddling with this microphone and pulling his chair snugly under the desk as the presser was about to begin.

His hand then patted the neck of his t shirt, perhaps to ensure his chain was still concealed.

His eyes darted across the pilgrims from the press who’d made the trip Hotspur Way to hear him announce nothing.

His speech had the rhythm to it, of material that wasn’t off the cuff.

There was some pity me stuff about player fitness and then we got to the guts of it.

A project of such rotten self indulgence; the parallels are suffocating.

King Louis XIV, on his deathbed, is said to have given his heir the following advice:

“Do not follow the bad example which I have set you; I have often undertaken war too lightly and have sustained it for vanity. Do not imitate me, but be a peaceful prince, and may you apply yourself principally to the alleviation of the burdens of your subjects.”

The disconnection from the urgent social realities of that time echo through the walls of this regrettable palace –  that’s upset everyone that doesn’t have a vested interest in the borough of Haringey.

A big well done to all the Dumb Dumbs who prepared themselves for this gigantic punt; namely telling Poch to have another go again with the same incomplete squad.

Levy is now revealed has having been fanning about trying to lowball for a proven failure – whilst being roundly ignored by the clubs that he was seeking to his foist previous bad buys upon. 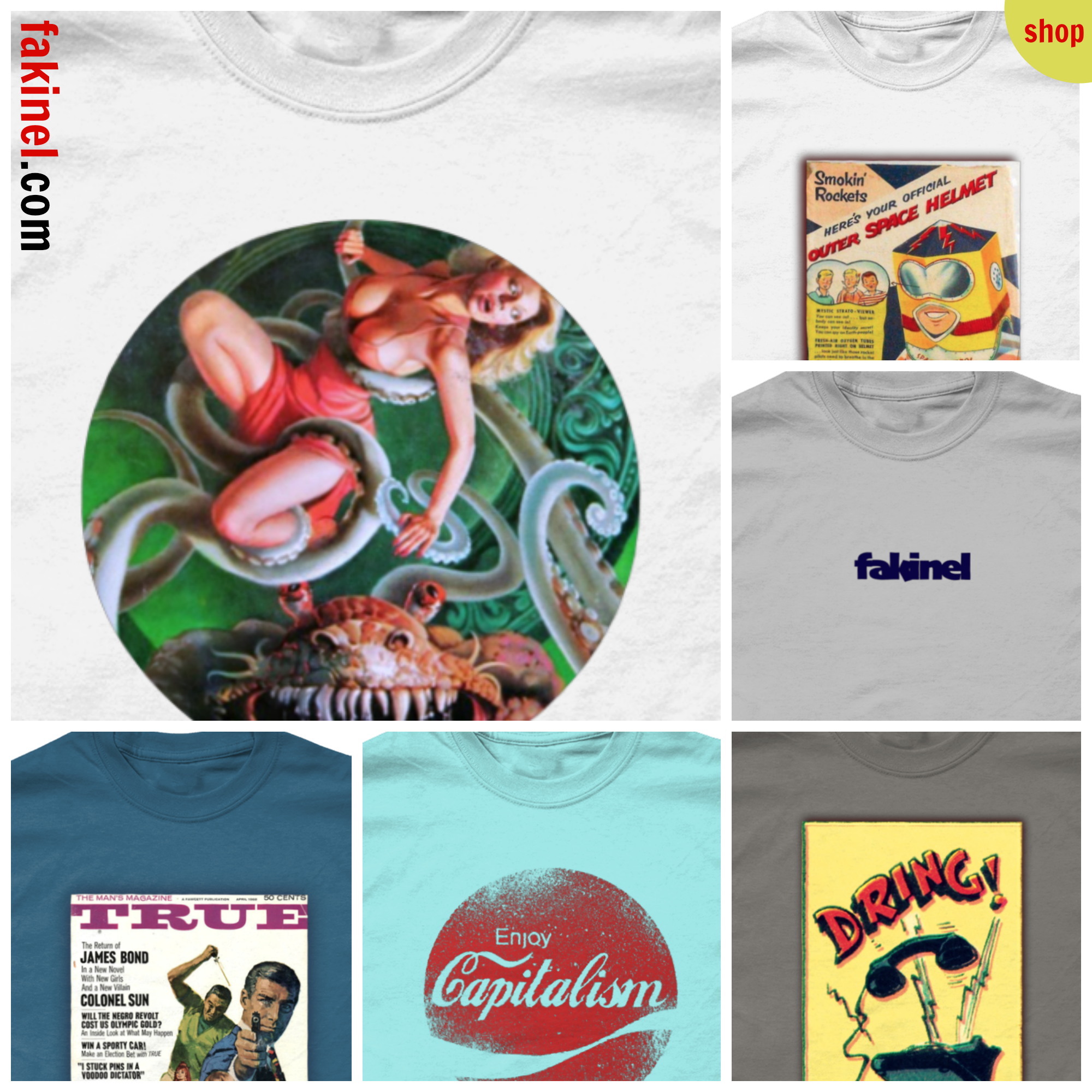