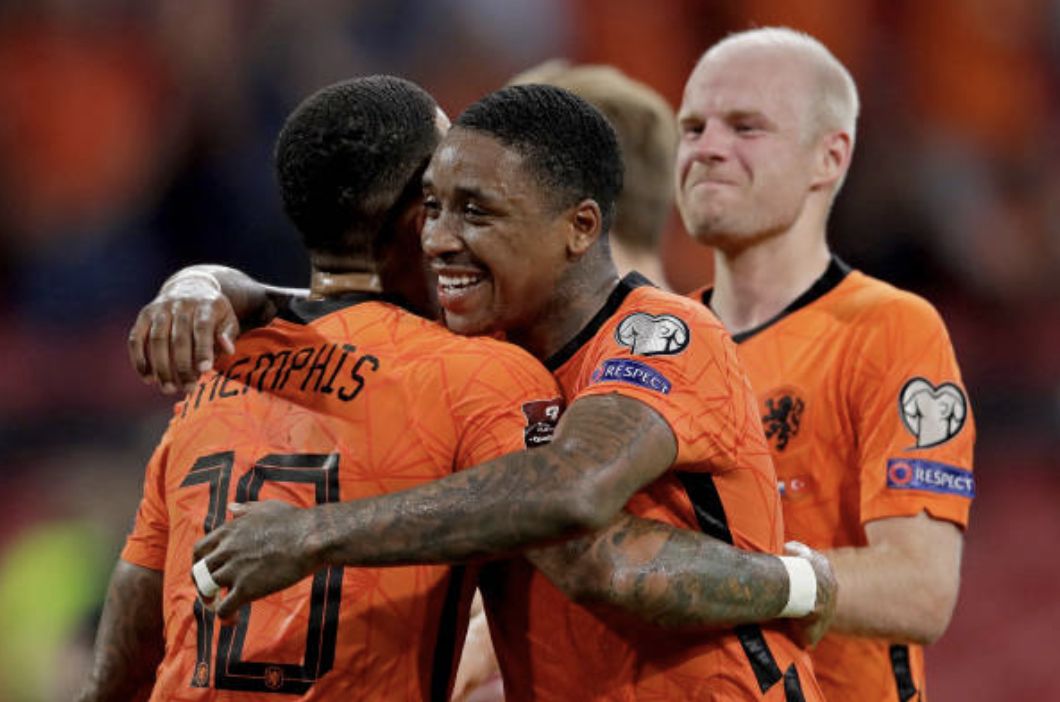 Tottenham’s Steven Bergwijn played 62-minutes for the Netherlands last night against Turkey, the Dutch won 6:1, in a game that included a Memphis Depay Hat trick.

Steven had a frustrating evening, on balance, beyond the shot assist, only one dribble out of 5 was successful, and in respect of offensive duels, again only one from 7 attempts were won.

Whilst the 23-year-old appeared to walk off the pitch okay, an ice pack was applied to his left ankle after the game.

Daily Mail spotlights which players Tottenham Hotspur should cut bait ahead of the January window
27 November 2021, 8:53
Follow Us