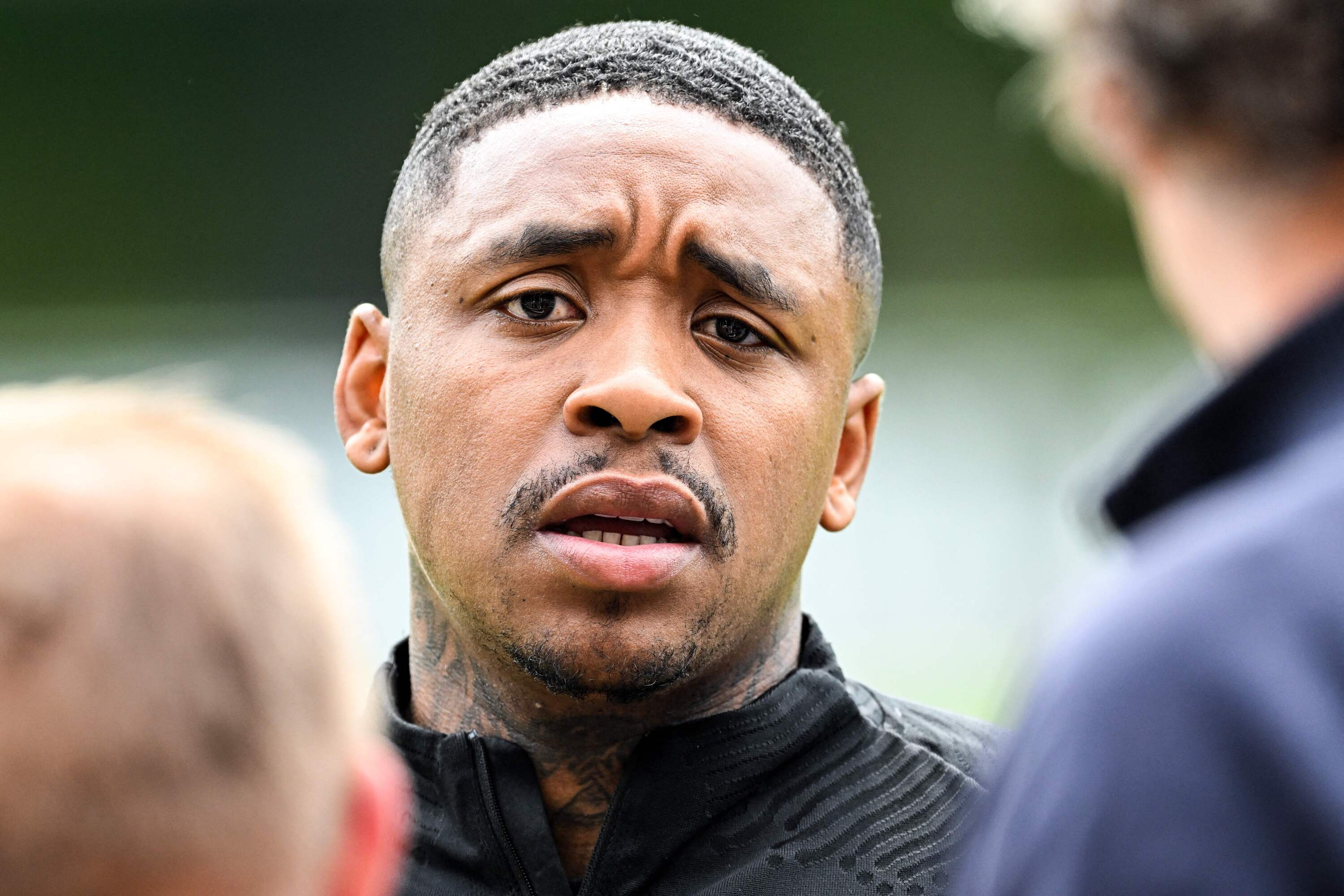 Steven Bergwijn wants out of Tottenham Hotspur, and it appears as though his preferred destination is back to the Netherlands to join Ajax, which makes discussions for the 24-year-old a little challenging.

Despite Bergwijn reportedly being keen on a move to Ajax, Spurs isn’t prepared to hand over the winger at a sum they’re not comfortable with, as 90min reports that the Dutch giants have agreed to a fee in the region of £20 million to sign the winger.

Furthermore, Tottenham would receive £5 million in add-ons to help improve the transfer if Bergwijn does hit the ground running in his potential return to the Eredivisie.

With the FIFA World Cup around the corner, the Spurs man wants to play consistently to earn a spot on the Netherlands national team and head into the tournament in good form.

Since arriving at the north London club in 2020, Bergwijn has made 83 appearances, scoring eight goals and recording ten assists.