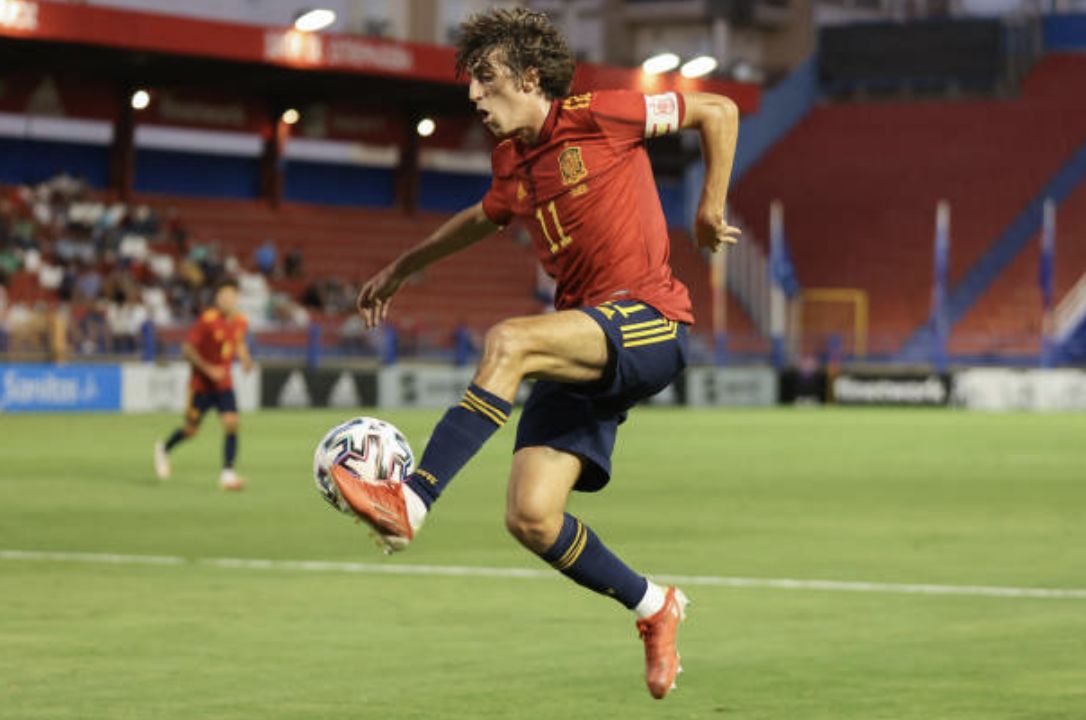 Tottenham Hotspur
“Start him against Palace” These Tottenham fans react to Gil’s assist in Spain Under-21 match
By Bruce Grove - 8 September 2021, 12:00

Tottenham fans have reacted to Bryan Gil’s performance for Spain’s Under-21s in their recent international match.

The Spaniard joined the Lilywhites in the last transfer window from Sevilla in a deal that saw Erik Lamela join the Spanish club.

His transfer is one that showed Spurs’ willingness to add the best young players around Europe to their squad.

He hasn’t broken into the Tottenham team yet as his participation in the last Olympic games delayed his return for preseason.

He has played for the Spain senior national team, but he is currently spending more time with their Under-21’s.

He was in their team that started their last match against Lithuania Under-21 and provided an assist in a 2-0 win for his country.

Tottenham took to their Twitter account to post about his assist and some of their fans want him to start their next match, especially if Son Heung-min is ruled out through injury. Here are the best reactions to the post:

Start him against Palace

He will have to start against Palace as Son is injured

Son out for Palace you say… 👀👀

Lyall Thomas’ transfer tip is unlikely to appeal to any Spurs fans seeking an ‘end product’ – opinion
19 January 2022, 11:02
Follow Us