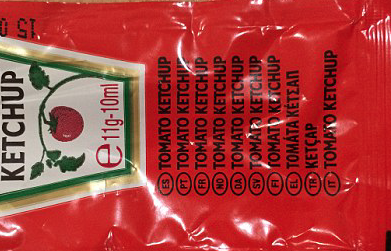 We knew that the THST are stupid. But now we know they are even dumber than anyone could have possibly imagined.

They bustle their way into White Hart Lane pontificating about all and sundry but the one time, the singular time that they get a tickle, the one time they hear anything worth a damn – even that doesn’t snap them out of their pomposity coma.

The full notes of the meeting are here, but I’ve plucked the relevant points below.

The THST “asked if all of the financing was in place to complete the stadium build. Daniel Levy stated that the funds would come from different sources and that the cost of the stadium was now estimated circa £800m”.

Levy said what? That’s right. The cost of the rebuild has effectively doubled.

Levy  just tossed that into the conversation like it’s a change of paint colour to the lavs. ‘We’ve decided to go with Bog Beige, rather than Khazi Khaki.’

Let’s presume that Levy hadn’t just cracked a popper a few seconds before dropping this into the conversation. And he’d just told you that the stadium cost had doubled. What do you say next?

Well joint chair of the Trust, Martin Cloake chose to carry on regardless!

“MC asked about the leaked email to Haringey Council, published in the Evening Standard last week, in which the Club was critical of the public sector support. ”

Levy clearly knew he was talking to a lemon. And so he kept talking. Levy added “…the Club was the only party to have delivered on their commitments thus far.”

So the cost of the stadium has doubled from the initially quoted £400million to £800million and you’re saying that the club is suddenly financially isolated?

The Human Lemon Cloake ably assisted by three other clowns completely ignore this bombshell and instead plow on asking stupid questions from their clipboard.

Transfers, dimensions of ketchup sachets, subsidised coach travel for transvestites, you name it. The THST were all across the big issues.

Bottom line here is Spurs are currently swinging in the breeze and the fans have no intelligent means of communicating with Levy. 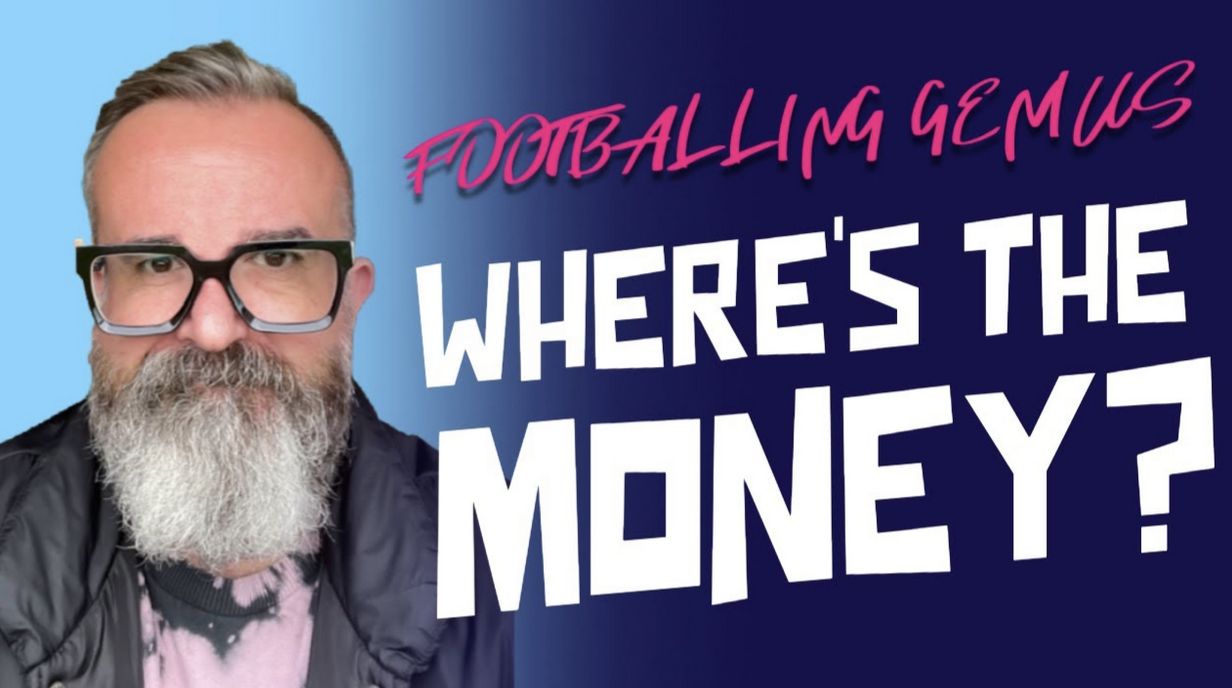 “When he said “fans” he wasn’t talking about the THST” Fans react as Daniel Levy refuses to meet Tottenham Supporters Trust
8 October 2021, 14:00
Follow Us
wpDiscuz