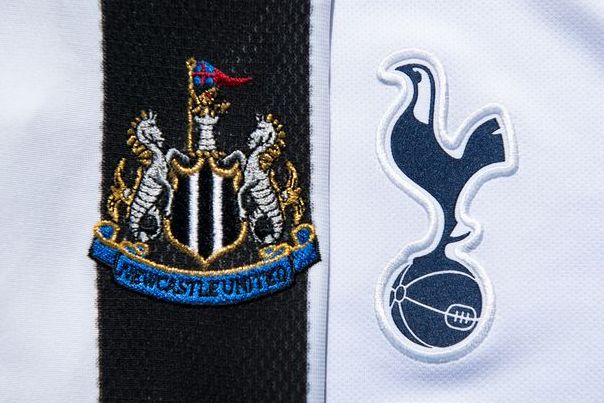 Newcastle United host Tottenham Hotspur in match day 36 of the Premier League on Wednesday 15th July, 6:00pm at St. James’ Park. The hosts currently sit in 13th place in the table having lost against Watford 2-1 last time out, while the visitors are in 8th after their 2-1 win against Arsenal.

Heung Son-min arrives in tremendous form under Mourinho, having been involved in 9 goals and 8 assists since the Portuguese arrived in North London.

Toon’s Dwight Gayle may be one to watch, as the winger has 3 goals and one assist to his name, since the restart in June.