Home » Spurs XI against the Foxes|image 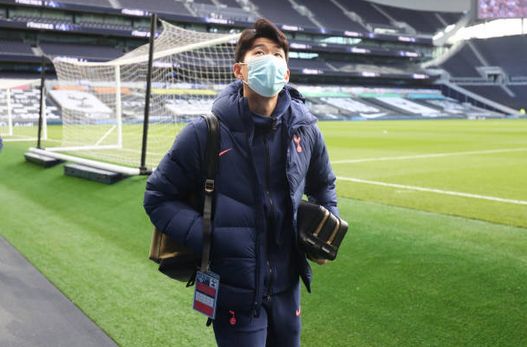 Tottenham Hotspur host Leicester City in match day 14 of the Premier League on Sunday 20th December, 2:15pm at The Tottenham Hotspur Stadium. The hosts currently sit in 3rd place in the table having lost against Liverpool 2-1 last time out, while the visitors are in 4th after their 0-2 loss against Everton.

OPTA GLOOM Spurs had 24% possession against Liverpool on Wednesday, their lowest figure since Opta began recording such data in 2003-04.