Home » Spurs target won’t renew his contract, but Leicester is leading the race 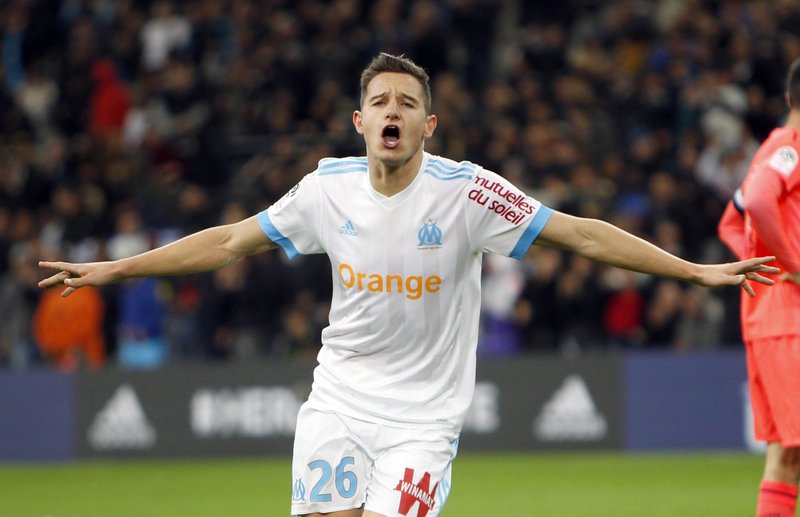 Florian Thauvin is a Tottenham target, and he has told Marseille that he will not be signing a new contract with them, according to Estadiodeportivo.

The Frenchman has rejected a contract worth around 5m euros per season to renew his stay with them for the next 3 years.

The Ligue1 challengers don’t want to lose him for free in the summer, and they have been keen to sell him this month.

The report says that Sevilla is leading the race for his signature outside of England, as the Spaniards attempt to sign him this month for a fee and avoid competing for him as a free agent.

In England, Tottenham faces competition from Leicester City for his transfer, and it adds that the Foxes are the English team with the strongest interest in him.

Napoli and Roma are two other teams that Tottenham should worry about in the race.

Tottenham has one of the strongest teams in England, but all good teams have to keep adding quality players to their squad.

Thauvin is arguably the best player in his team, and that is the reason why they have offered him such a good deal, something that only PSG can afford in France.

After his failed stint at Newcastle earlier in his career, he might have reservation about a return to England, but the chance to work with Jose Mourinho could do the trick for Spurs. 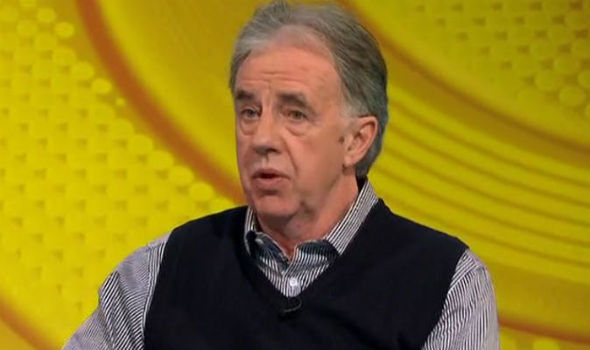 Tottenham will beat Fulham unless this one thing happens reckons Lawro
3 March 2021, 12:09
Follow Us
wpDiscuz