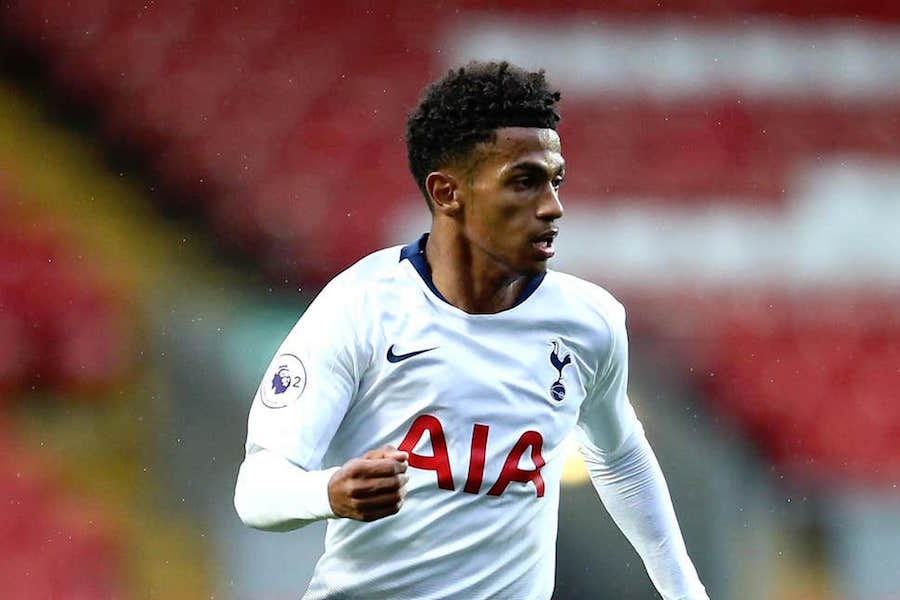 Tottenham Hotspur
Spurs set to earn some decent money when their ex player moves
By Bruce Grove - 26 May 2021, 13:00

Tottenham is set for a small financial windfall as Marcus Edwards gets set to leave Vitória Guimarães for Sporting Lisbon.

The attacker came through the ranks at Spurs and left them for Vitoria in 2019 as he sought a faster route to first-team action.

He had struggled to break through in London and followed the likes of Jadon Sancho out of the Premier League.

He has now earned the game time that his development needs and has been impressive for the Portuguese side.

His fine form for them has earned him some admiring glances and he might leave them this summer.

A Bola via Sports Witness says that Sporting Lisbon wants to make him their player from next season and this would make Spurs some good money.

The report says Tottenham inserted a 50% sell-on clause in the transfer that took him to Portugal.

Sporting has just won the Portuguese top flight and they want to bolster their team as they intend to retain the title next season.

They consider Edwards a player who can make them even better in the next campaign.

He has a release clause of £41million but he is currently valued at £11.5m.