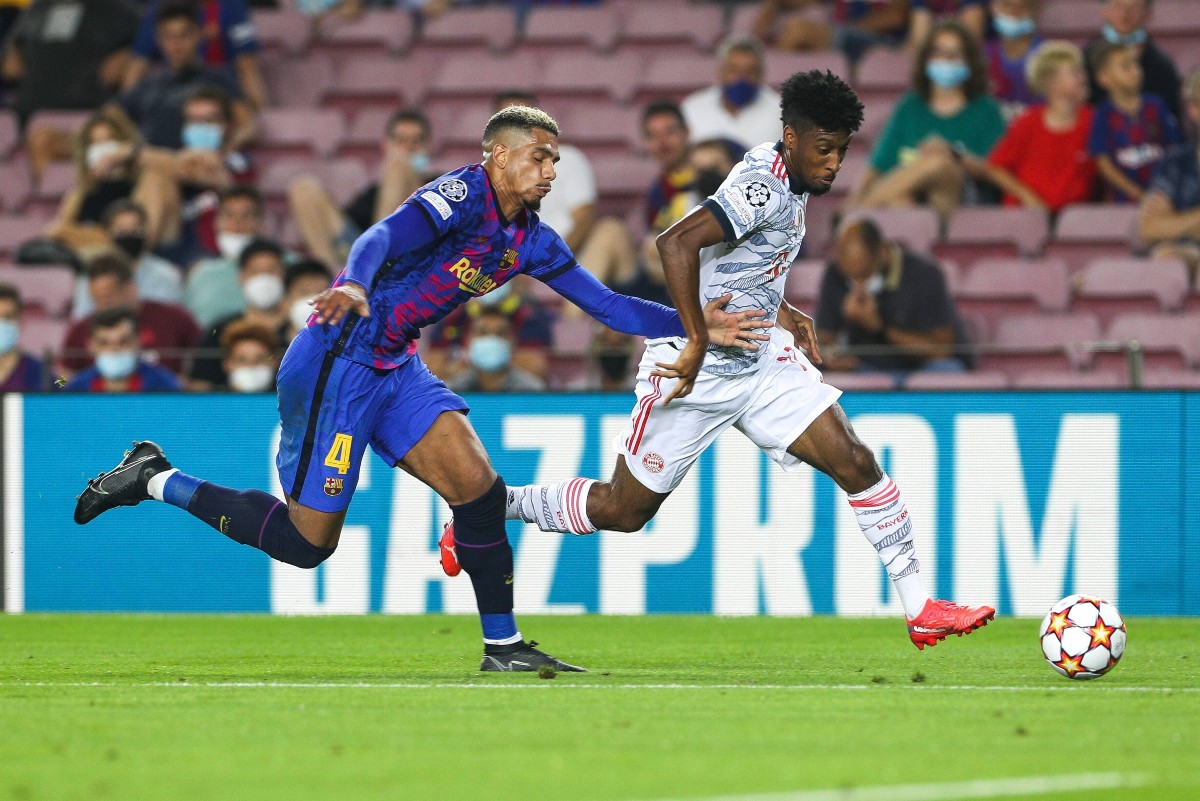 Tottenham are reportedly among the clubs eyeing up a potential transfer deal for Bayern Munich winger Kingsley Coman.

The France international is well known in the game for his remarkable trophy collection despite still being only 25 years of age, with the player picking up ten league titles in three different countries, as well as other major honours such as the Champions League.

Despite this, Coman was rather unfortunate to miss out on a World Cup triumph on top of that, as he didn’t feature in France’s 2018 squad, but when you’ve won as much as he has, perhaps a bit of variety is actually quite nice.

Which brings us on to Spurs…if Coman wants a bit more of a challenge he could definitely do well to link up with Nuno Espirito Santo this January and help the club bring home a first piece of silverware since 2008.

Spanish outlet Fichajes claim Tottenham, Liverpool and Juventus are the three main candidates for Coman’s signature, with an attacking player a priority for Spurs.

Coman could be ideal to breathe new life into Nuno’s attack, but it remains to be seen if he’d choose the move to north London over the likes of Liverpool and Juve, who may be more likely to be able to offer Champions League football.