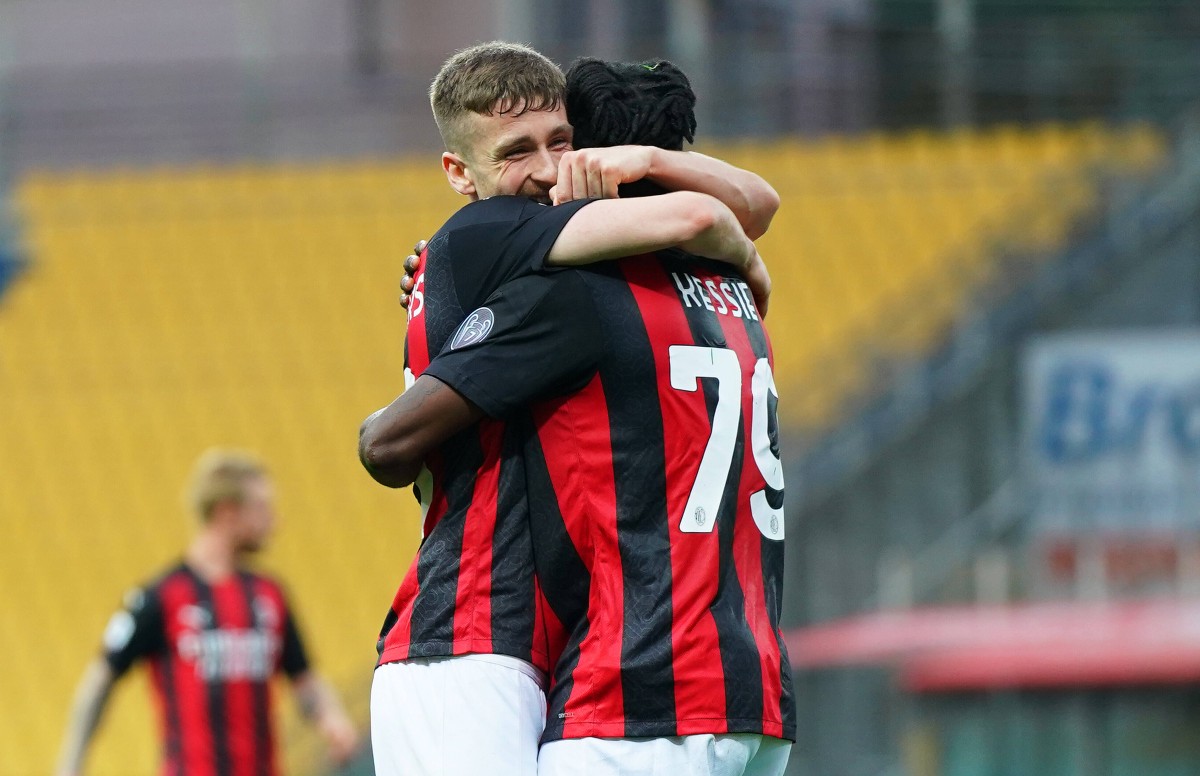 Tottenham have reportedly registered an interest in signing AC Milan midfielder Franck Kessie as he heads towards the end of his contract at the San Siro.

Kessie has been a key player for Milan for a number of years now, and seems like a quality all-rounder in midfield who could shine in the Premier League.

According to Calciomercato, Spurs are now trying to lure Kessie away from Milan by offering him a contract ahead of January, when the Ivory Coast international would be free to discuss terms with a foreign team.

Tottenham could certainly do well to pounce for Kessie in this situation, as he might be just the upgrade Nuno Espirito Santo needs for the under-performing Tanguy Ndombele.

It’s not often that players of this calibre are available on free transfers, so it would be fine work by Spurs to win the race for his signature, though one imagines other big clubs around Europe will surely show an interest in him soon as well. 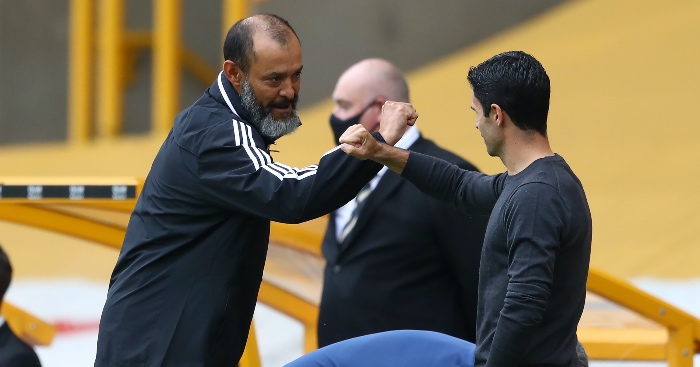