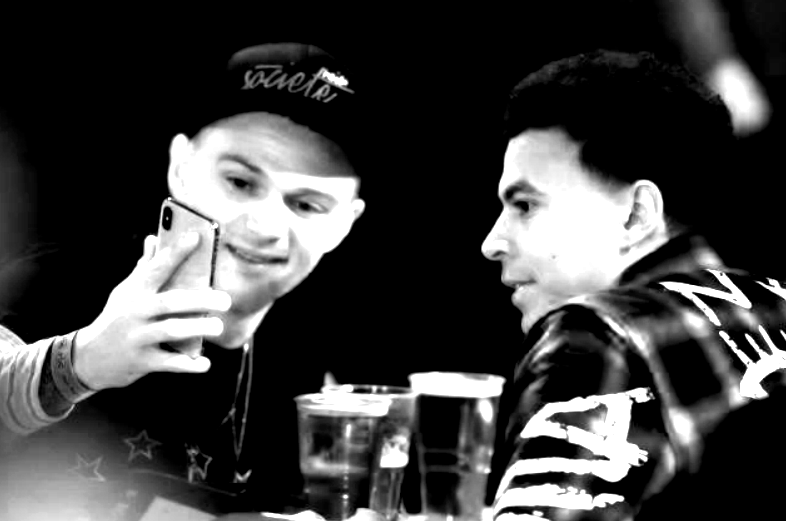 Telling quotes in The Sun from Italian legend Pirlo this morning.

Tottenham showed no character. There were players like Christian Eriksen and Dele Alli who did not want the ball

Eriksen and Alli were infuriating no shows in Madrid. A European Cup final and both of these chancers were too bust wrapped up in their own emotions to do what they are paid to do.

What really grates is the absolute myth that he works hard off the ball. He does not. What Dele offers is routinely thin fayre, flicks dinks and the occasional shadow striker goal.

Now the assists and goals have dried up.

Yes, he’s been injured, but I’m always suspicious of players that spend too long in the physio room. Most of them are hiding. Tom Huddlestone, Jermaine Jenas and Aaron Lennon were perpetually ‘returning from injury’ it was a joke. Dele Alli has picked up the Excuse Mantle.

Eriksen’s case is more cut and dried. He simply doesn’t want to be here anymore and has obviously made that clear to the club some time ago. God help us if he’s still here next season ‘pretending’ to do his best.

Alli apologists told us endlessly he was only young. He’s now 23 and still he’s showing zero signs of maturity.

This manchild’s Champions League preparations included flying in his ex-girlfriend to Madrid.

The only reason Dele’s retained his starting XI place at Spurs is because poor old Poch hasn’t had any viable alternatives.

Before his stock sinks any lower, cash in and give whoever is in charge next season a few more shekels to spend.