Serge Aurier has urged his teammates to focus by saying that it is simply too early to think about the Premier League title.

Tottenham’s fine start to the season sees them top of the league standings after nine matches with six wins and one loss.

They are joint-top with defending champions, Liverpool and are now one of the favourites to win the title.

They faced one of their title rivals, Manchester City, at the weekend and they came out of the game the better by beating Pep Guardiola’s side 2-0.

That result sent a statement to their rivals that Jose Mourinho is on the verge of doing something special with this Tottenham team, however, it is just the start of the campaign and there are still 29 games to play.

Aurier admits that Spurs want to be in the conversation for the league title, but the Ivorian also added that it is still too early to start the title talk.

He said as quoted by the Express: “The objective is to try to stay there for as long as possible.

“We are very happy about what is going on and our position because we deserve to be top of the table.

“And I can’t forget that we dropped some points stupidly at home against West Ham or Newcastle.

“It is too early to think about the title. We can’t rush anything. A couple of weeks ago Southampton were top, then it was Leicester. Now it is us.

“We want to be in the conversation – and we are. We have big games coming up and we want more results like against City.” 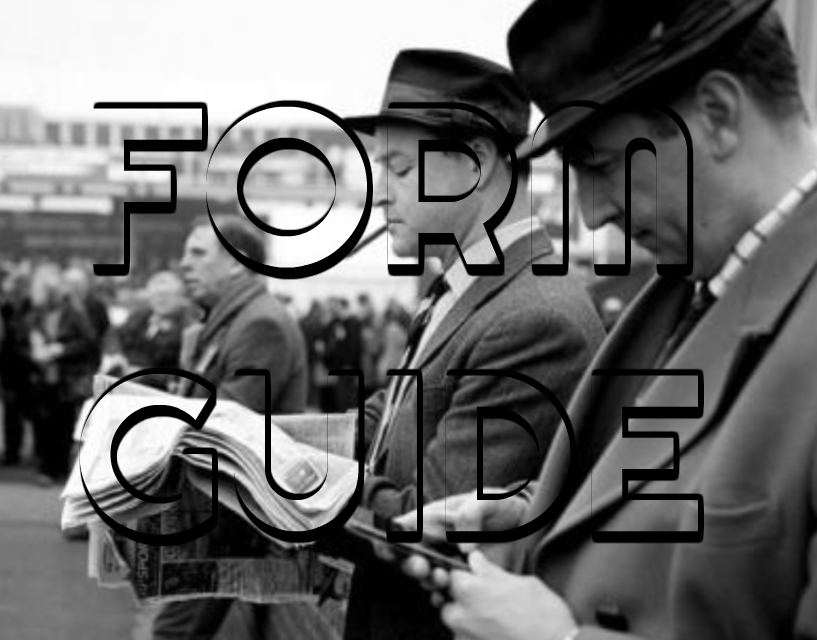