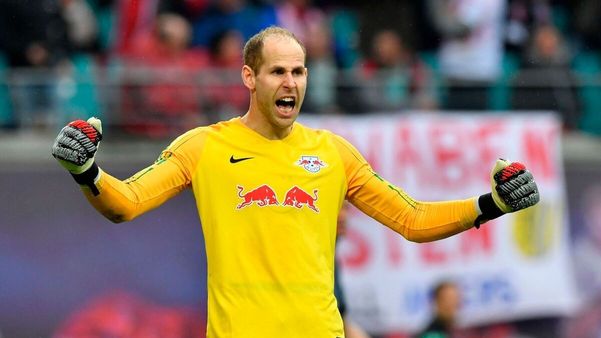 Spurs have continued a search for a new goalkeeper as the future of Hugo Lloris remains uncertain.

The Frenchman has been inconsistent this season and has also been linked with a return to his homeland with PSG.

If he joins the Ligue 1 giants, it would reunite him with Mauricio Pochettino who managed him at Spurs.

It remains unclear if he will leave, but the Lilywhites have already started looking for a new goalkeeper.

Bild says they are targeting a move for former Liverpool flop, Peter Gulacsi, who has developed a fine reputation in Germany with RB Leipzig.

He didn’t get the chance to have a first-team career at Liverpool before leaving the Reds for RB Salzburg in 2013.

He joined Leipzig two years later and has been an ever-present in their team since that time.

They have been arguably the strongest challengers to Bayern Munich over the last few seasons and he has contributed greatly to that feat.

If Spurs are serious about their interest in his signature, they will be happy to learn that his current release clause stands at just £11.25m.

But the report says his family is settled in Germany and he would take some convincing to uproot them and move back to England.