It’s one of the oldest tropes in football: Player X stars in Team A victory over Team B, and a short while later, Team B apparently wants to sign Player X.

In this case, Team A is RB Leipzig, Team B is Tottenham and Player X is Marcel Sabitzer, the double goalscorer from this week’s 3-0 conquering in Germany.

According to Ferdinando Gagliotti of Italian outlet Calciomercato, Spurs are “tempted” by the 25-year-old who is also reportedly a target for Arsenal after a 15-goal and eight-assist season for Leipzig.

Those are impressive numbers and there is little doubt from, albeit the small sample size of one two-legged tie, that Sabitzer would be able to replicate those numbers in the Premier League. Sharp, technical and a desire to get into the box, the Austrian is a good, well-rounded winger.

But this rumour is so predictable that I cannot see any truth in it. The last thing we need right now is another wide-man, having recently added Steven Bergwijn to a set of options that is healthy in depth if not in top-class ability – Son Heung min, Lucas Moura and Erik Lamela for starters.

READ MORE Levy’s time is up 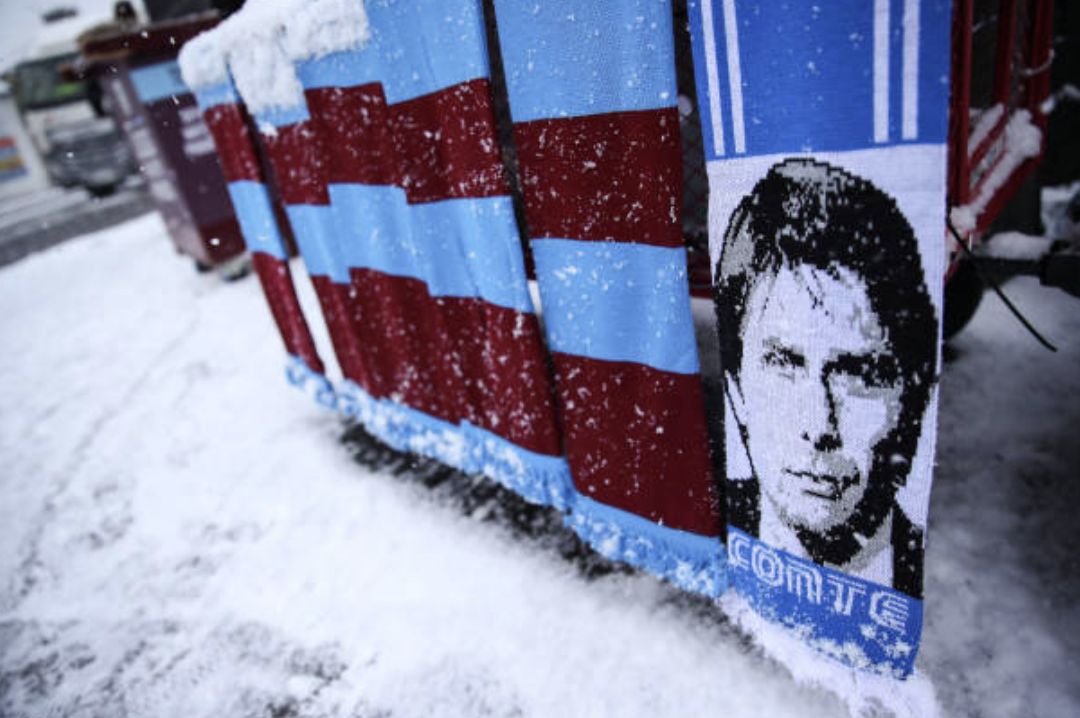