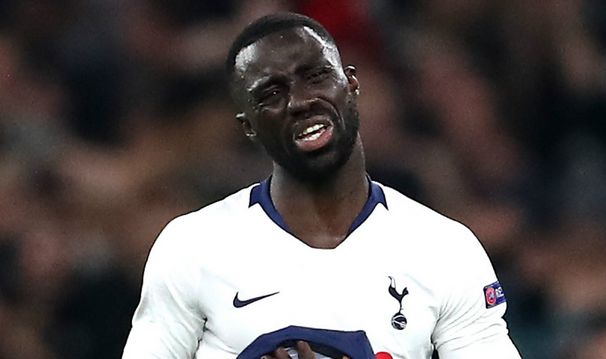 Glenn Hoddle is someone it’s difficult to argue within so much that he knows the game inside out, made lots of mistakes, and enjoyed lots of success. And that’s beyond the affection that remains in the fanbase for the former player. It’s all well and good saying ‘oh yeah we need a new manager’, but this is such a thin argument when one sees any coach would find himself trying to force square pegs into round holes. Davinson has been with us a long time and still looks like he flew in a fortnight ago. Joe Rodon has been here no time at all and will need time to settle.

One of the niggles aimed at Mourinho was that he didn’t know his best backline and kept chopping and changing. The truth was and still is, that the Portuguese worked out that his best 4 is a moveable feast. I understand from a source close to the club that Toby Alderweireld is far from the golden boy many fans think him to be and there absolutely an issue between Toby and José, just as there was between Toby and Pochettino. Bear in mind, the Belgian hasn’t had much of a dog in this race for some time, he’s in his thirties.

Glenn was talking to Optus Sport in Australia.